The collapse potential of a four-story steel special moment frame (SMF) under a set of ground motions is evaluated using high fidelity computational simulation. The SMF is designed in accordance with current design requirements and employs reduced beam sections and deep columns, both of which are popular design features. The computational model is capable of explicitly accounting for the interaction of local and global instability within the SMF, an issue that has not been adequately addressed in the past. A parametric study is performed to investigate the effect of: 1) laterally braced conditions for the column ends, and 2) level of gravity load on the collapse response of the frame. Even though all columns satisfy highly ductile requirements in current seismic provisions, they become increasingly vulnerable to global buckling as the gravity axial load increases potentially leading to vertical progressive collapse.
Audience members will: 1) learn how vertical progressive collapse of steel SMFs may occur during severe earthquakes, an issue that has rarely been studied; 2) understand that local and global instabilities can interact together in complex ways to make SMF more vulnerable to collapse; 3) learn how to prevent SMF from undesired collapse mechanism to enhance seismic resilience; 4) gain an appreciation for the limitations of current seismic design specifications for steel SMFs; and 5) keep up to date with the state-of-the-art in earthquake engineering research.

Tung-Yu Wu received his BS and MS in Civil Engineering from National Taiwan University, and is completing his PhD in Civil Engineering at the University of Michigan. His research interest is in structural and earthquake engineering, specifically the modeling of collapse behavior of steel building structures during extreme seismic events. 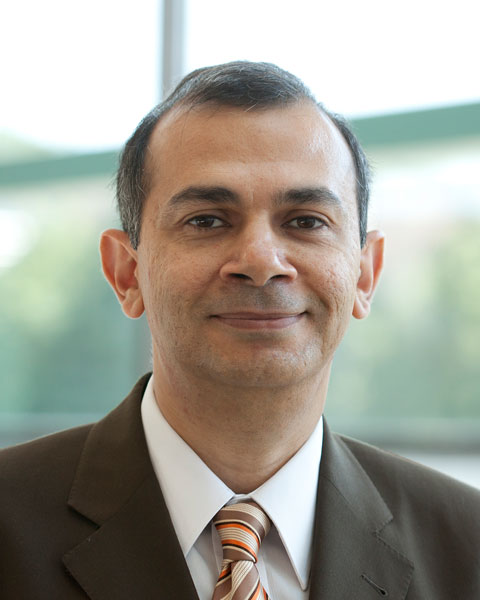 Sherif El-Tawil is Professor of Civil and Environmental Engineering at the University of Michigan, Ann Arbor. Prof. El-Tawil’s general research interest lies in community resilience modeling and computational modeling, analysis, and testing of structural materials and systems. He has published over 250 technical papers and reports, including more than 100 refereed journal papers in major publication venues. A Fellow of the American Society of Civil Engineers, Prof. El-Tawil is Editor-in-Chief for the Society’s Journal of Structural Engineering. He was former chair of the Society’s Technical Administrative Committee on Metals and is former chair of the committee on Composite Steel-Concrete Construction. He is a holder of four patents and has served as consultant to major companies and to agencies such as the Florida Department of Transportation, Louisiana Department of Transportation, Federal Highway Administration, and the National Institute of Standards and Technology. Prof. El-Tawil’s teaching, service and research efforts have been recognized through numerous national and international awards. Most notably, he is recipient of the Korean Concrete Institute’s Paper of the Year Award and ASCE’s State-of-the-Art Award, Huber Research Prize, Moisseiff Award (twice), Wellington Prize, Torrens Award, and Norman Medal.