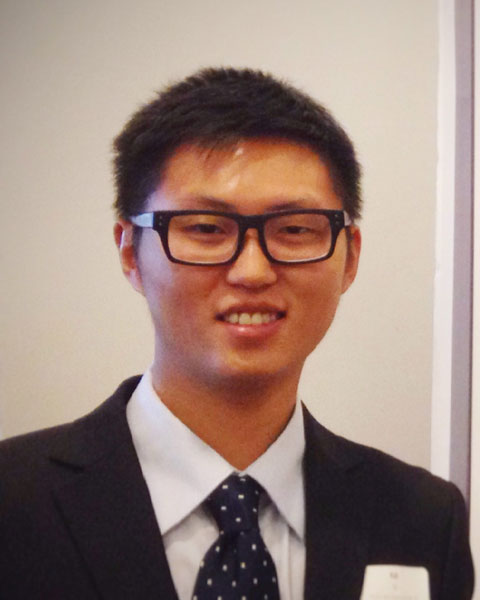 My name is Kai Li. I graduated from the Ohio State University with PhD degree focus on progressive collapse performance of load-bearing wall and infill wall frame structures.
Now I am working at Michael Baker Internaitonal NYC office as the Civil Associate. I perform the design and analysis for highway and bridges.

Halil Sezen is a professor of structural engineering at The Ohio State University. He received his B.S, M.S., and Ph.D. degrees from the Middle East Technical University, Turkey; Cornell University,New York; and University of California Berkeley, respectively. His research focus is on design, assessment, and dynamic and collapse analysis of structures under extreme loads including earthquakes.