In partnership with the Connecticut Department of Transportation, the University of Connecticut has developed an effective, efficient repair method for corroded steel bridges using ultra-high performance concrete (UHPC). For this repair method, corrosion damage at the girder end is encased in UHPC. The UHPC panel is attached to the intact portions of the girder web through headed shear studs. The design of the repair is based on the placement and number of shear studs, as well as the geometry of the UHPC panel. The concept of the design is based on the capacity of shear studs, the shear and bearing capacity of the girder, and the shear and bearing demand on the girder due to both live load and dead load. This paper presents the design concept for the UHPC repair for full-scale corroded plate girders. The design concept has been developed using a series of finite element simulations of full-scale plate girders with severe corrosion damage of the web and bearing stiffeners at the girder end. Different UHPC panel geometries and stud layouts have been tested to optimize the repair design. The total number of shear studs used controls the capacity of the repair. The analytical design was validated using results from large-scale experiments conducted on three plate girders that were rehabilitated using the proposed repair technique. It was demonstrated that the UHPC repair was able to restore the bearing and shear capacity of the girder that was significantly reduced due to corrosion damage. This design may be effectively applied to different bridge configurations and geometries. 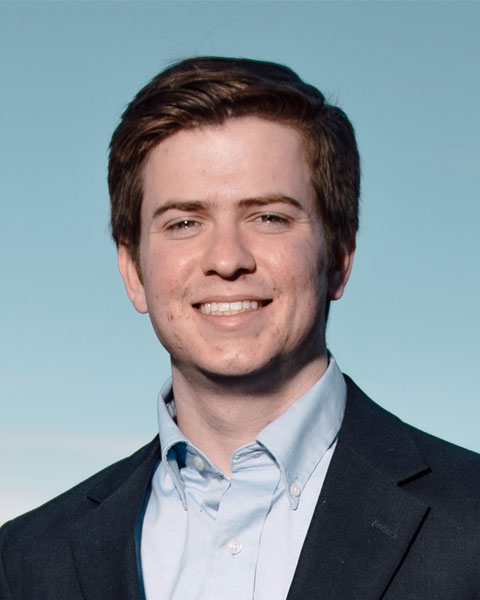 Kevin McMullen is a Structural Engineering PhD student at the University of Connecticut. His PhD dissertation is focused on the development, design, and implementation of a novel repair method for corroded steel bridge girders using Ultra-High Performance Concrete. He is also the co-founder and CEO of NexGen Infrastructure, a start-up company developing advanced methods for the continuous monitoring of bridges. He received his Bachelors of Science in Civil Engineering from the University of Connecticut in 2015.