In early 2013, design work began on the Dallas Horseshoe, an $800 million highway improvement project intended to replace critical but obsolete IH-30 and IH-35E Trinity River bridges, and to generally improve traffic through the downtown Dallas “mixmaster”. The project earned its name from its U-shaped overall layout, with IH-30 forming one leg, and IH-35E the other, and serves some 450,000 to 500,000 vehicles each day. In April 2017, the project achieved substantial completion.

Six long-span continuous concrete post-tensioned spliced girder bridges cross the river, each with multiple spans of least 250 feet, forming units of 1000 feet or more. These bridges span a long-planned, but as-yet unrealized chain of recreational lakes within the river levees, as well as a controversial planned toll road, and many bike and pedestrian trails.

Being only the third application of spliced concrete girders in North Texas, the design and construction team faced many challenges. This paper will discuss:

2) Segment prefabrication, use of self-consolidating concrete, and initial prestressing,

TxDOT solicited design-build delivery proposals for the project in 2012, due to the complexity, scope, and context of the project, and awarded a contract to Pegasus Link Constructors, LLC (PLC), a joint venture between Fluor Enterprises, Inc. and Balfour Beatty Infrastructure, Inc. PLC teamed with WSP, serving as lead designer, partnered with AECOM. Other improvements included numerous conventional bridges, several retaining walls, and some 73 lane-miles of new roadway – along with construction of two “signature” steel arch bridges, designed by Santiago Calatrava, with Huitt-Zollars serving as EOR.

The WSP and AECOM design team will survey the unique aspects of building with spliced concrete girders, and differentiate them from conventional, simple-span girders in common use in Texas. 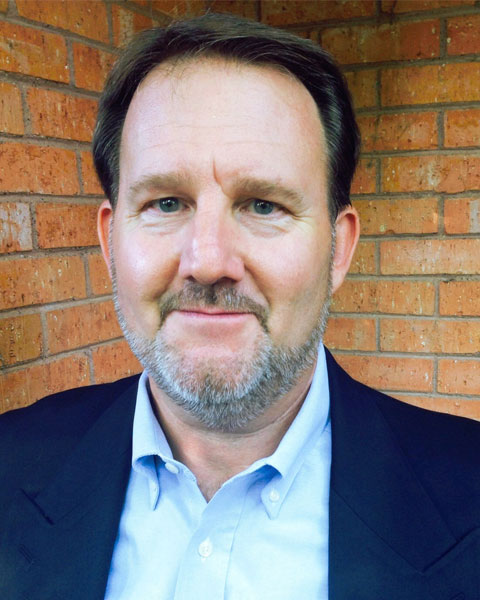 Mr. Spires has served as design manager, deputy project manager, and structures lead for several recent large design-build transportation projects. He oversees design so that roadway, traffic, drainage, structures, aesthetics, and other disciplines provide integrated and cost-effective
solutions. He develops concepts for simple and complex structural systems, and supervises design and construction -- above, at, or below ground – including resolution of field problems and construction defects. Mr. Spires performs structural assessments and investigations of existing structures, and performs design reviews and value engineering for proposed structures.