Based on the observations from experiments and simulations, it is supposed in this study that RC beams under lateral impact loads may undergo a local response phase and an overall response phase. Shear diagonal cracks develop and widen in a very short duration after impact, whereas the deflection of beams occurs mainly in the subsequent phase. The inertial force can effectively reduce the bending moment demand but has little effect on the shear demand, thus RC beams are more prone to brittle shear failure during local response phase. However, most of previous studies focus on the dynamic overall response, such as deflection, final crack patterns, time history of impact force. For understanding the mechanical performance behind the RC beams under impact loads in depth, the impact behavior in local response phase is analyzed in this study.
Numerical simulations supported by drop-weight impact tests are carried out to investigate the dynamic response and force-transferring mechanism of RC beams in local response phase. The results show that the impact phenomena of RC beams under impact load has significant difference with the static loading condition, such as negative bending moment and reverse reaction which have great effect on the internal force distribution. The reverse reaction, usually ignored in the past studies, is approximately linear to the span-depth ratio and the peak impact force, and the negative bending moment is very sensitive to the reverse reaction. Based on simulation analysis and theoretical derivation, a physical model and an empirical formula are proposed to establish the resistance mechanism and internal force distribution of RC beams under impact loads. The proposed physical model can reflect the mechanism underlying the dynamic response and offer an intuitive description of the stress distribution of RC beams in local response phase, and the shear force and moment diagrams calculated by the empirical formula are in good agreement with the simulation results. 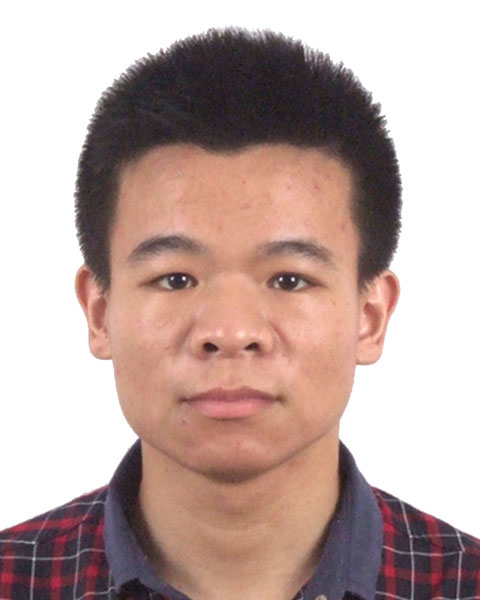 Wuchao Zhao is a PhD student in the Department of Civil Engineering of Tongji University. He graduated with Diploma in Civil Engineering from Chang'an University at Xi'an in 2014. His primary research interests are related to the numerical simulation in Structural Engineering and analysis of structures subjected to extreme dynamic loads.