How Can We Bridge the Smart City Security Divide?

There is a fierce debate raging over smart city security, with one side fueling the hype while the other conjures nightmare scenarios. The trouble is that the debate too often is "siloed" and unproductive. What can be done? After clearly presenting the problem, this presentation will offer workable solutions and resources to address the internet of Things (IoT) security challenges affecting critical infrastructures around the world. 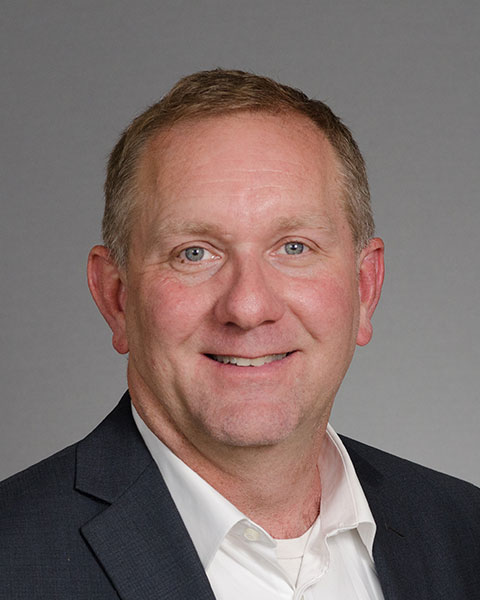 Daniel J. Lohrmann is an internationally recognized cybersecurity leader, technologist, keynote speaker and author. During his 30+ year career, Dan has received numerous security industry awards including: CSO of the Year from SC Magazine, Public Official of the Year from Governing Magazine, Computerworld Magazine Premier 100 IT Leader. In 2017, Dan was named 'CISO of the Year' for security product and services companies by Cybersecurity Breakthrough Awards.

Dan's blog, 'Lohrmann on Cybersecurity' is available at: http://www.govtech.com/blogs/lohrmann-on-cybersecurity/ He has authored two books - Virtual Integrity: Faithfully Navigating the Brave New Web and BYOD For You: The Guide to Bring Your Own Device to Work. He has been a keynote speaker at global security and technology conferences from South Africa to Dubai and from Washington D.C. to Moscow.

Dan started his career at the National Security Agency (NSA). He has a M.S. in Computer Science from Johns Hopkins University.

How Can We Bridge the Smart City Security Divide?

Send Email for How Can We Bridge the Smart City Security Divide?