Outlook for Solar in Brazil

Gain insights into the regulatory and demand drivers for solar in Brazil, where expansion is anticipated on a large scale. 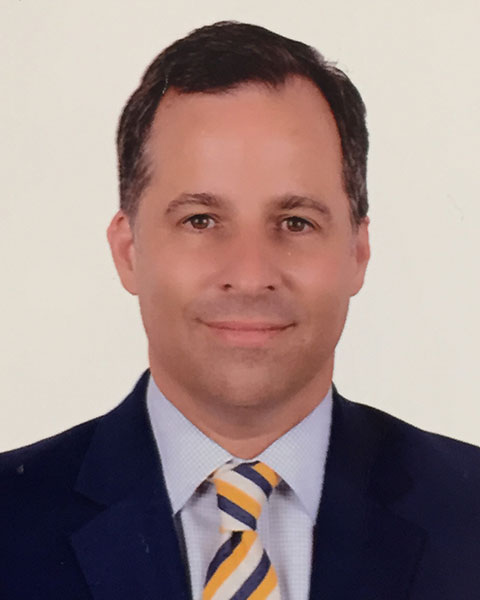 Gary reported to duty as the commercial consul at the U.S. Consulate General in Dhahran in August 2017. Prior to this assignment, he was posted to the U.S. Embassy in Abu Dhabi, United Arab Emirates from June 2015 to August 2017. Gary became a Foreign Service officer in the U.S. & Foreign Commercial Service in 2014. Prior to the Foreign Service, he was the director of the International Trade Administration’s International Buyer Program from 2011 to 2014, leading the agency’s effort to bring delegates from around the world to U.S. trade shows. From 2008 to 2011, he served as the U.S. & Foreign Commercial Service’s director of marketing and communications. Before joining the U.S. & Foreign Commercial Service in 2004, he worked as a marketing specialist at the Manufacturing Extension Partnership in Gaithersburg, Maryland, and as a client services manager at Information Resources, Inc. in Fairfield, New Jersey. Gary served as a cryptologist in the U.S. Navy. He holds a B.A. from Penn State and an M.B.A. from Boston College. 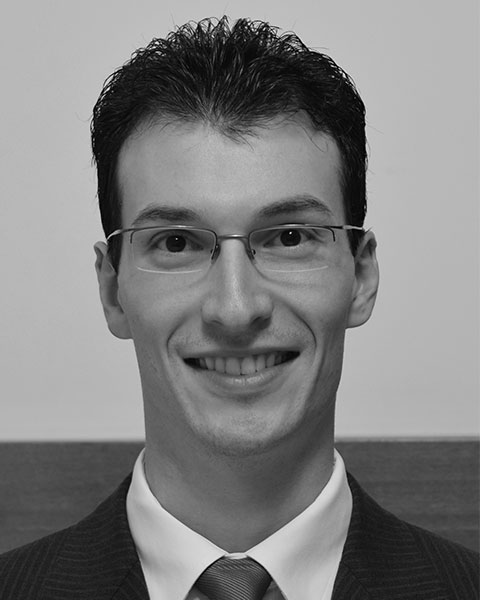 Co-founder and chief executive officer (CEO) at the Brazilian Photovoltaic Solar Energy Association (ABSOLAR – Associação Brasileira de Energia Solar Fotovoltaica), the national association representing companies and professionals from all segments of the solar PV value chain with operations in Brazil. Co-founder and member of the board of directors at the Global Solar Council (GSC), the global entity unifying and representing the solar power sector at the international level.

Leading ABSOLAR's team since its inception and foundation, Rodrigo Sauaia serves as the main representative and champion of the solar PV sector in Brazil, directly interfacing with high-level decision makers, government officials, politicians, legislators, regulators, financial institutions, the media, NGOs, companies, and the civil society. He is an active national and international event speaker, media spokesperson, and strategic advisor to ABSOLAR's associate members, dedicating himself to promote the development of the solar PV sector and market in Brazil.

His academic background includes a Ph.D. with honours in Engineering and Materials Technology from the Pontifical Catholic University of Rio Grande do Sul (Brazil), with an international collaboration with the Fraunhofer Institut für Solare Energiesysteme (Fraunhofer ISE, Germany), a M.Sc. with honours in Renewable Energy with PV Specialisation from the EUREC Master Program, with an international collaboration with the ETH Zürich (Switzerland), and a B.Sc. with honours in Chemistry from the University of São Paulo (Brazil).

Outlook for Solar in Brazil

Send Email for Outlook for Solar in Brazil