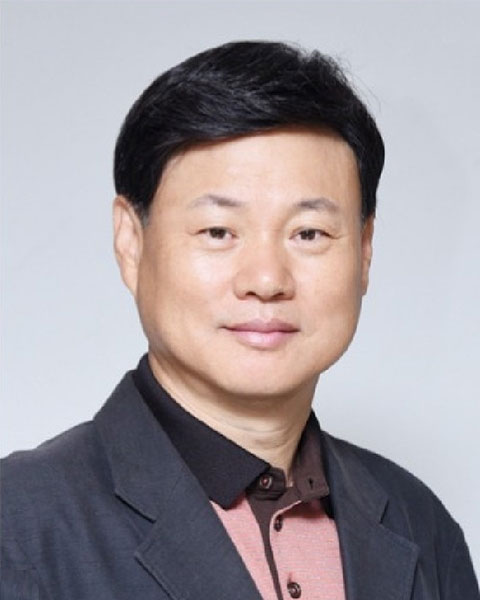 Dr. Hyung-Keun Ahn was born in Gwangju City(廣州市), Gyeonggi Province(京畿道), Korea and received the B.S. and M.S. degrees in MOSFETs from Yonsei University, Seoul South Korea and the Ph.D. degree in HEMTs from the Electrical Engineering Department, University of Pittsburgh, Pittsburgh, PA, USA, in 1993.
From 1986 to 1995, he was with the LG Semiconductor Co. working on silicon-based device design and process integration. In 1995, he joined the Department of Electrical Engineering, Konkuk University, Seoul, South Korea, where he is a Professor and the Dean of Next Generation PV Module and Power System R&D Center. From 2014 to 2016, he was also a foreign professor in the department of electrical and control engineering, division of EE, SDUT(Shandong University of Technology), Zibo, Shandong, China. His research interests include reliability of both Si and GaAs-based solar cells and PV modules for applications in micro roof-top to large scale of PVs connected with ESS, focusing on failure analysis, reliability, and MRO (maintenance, repair, and operation) for durable power system.
He was and the First National Photovoltaic Research and Development Program Director of the Ministry of Knowledge Economy, South Korea, from 2009 to 2011. He is currently working on microgrid for net-zero energy house and smart city using ESS, bifacial rooftop, floating and marine PVs, small wind, geothermal, and fuel cell under the DR(Demand Response) control. He was a committee member of the National Science & Technology Commission, Energy Department, from 2005 to 2007.