Abstract Content : Traditional current photovoltaic (PV) panels are installed at the rate of 30,000 per hour around the world despite a typical peak efficiency rating of only 21% in converting the amount of insolation striking each panel into electricity. In addition, unfortunately as panels heat up during each day, yield drops as much as 25% to an overall efficiency as low as 16% during the hottest part of the day.

The objective of the Icarus Hybrid Solar Photovoltaic/Thermal (PVT) Power Boost system is to use newly developed organic fluids with low global warming potential for low grade waste heat recovery, in a system designed to: 1) enhance the performance of solar panels by cooling panels; 2) generate additional power with the extracted waste heat using Organic Rankine Cycle (ORC); 3) store heat energy for use during cloud shading or after sunset; 4) improve the lifetime efficiency and extend the life cycle of traditional photovoltaic panels by limiting the daily heat cycle and related fatigue; and 5) improve the return on investment (ROI) for a typical commercial, industrial or utility scale solar array.

The system was designed using traditional engineering methods, process simulation software, and multi-physics finite element analysis. A proof of concept prototype was assembled and tested to demonstrate use of ORC.

Simulation and analyses results yield a performance increase in overall system output by more than 25% (9% improvement in panel output due to cooling, and 16% or more additional power output from the ORC turbo-generator). A full-scale prototype was assembled to prove the results predicted by simulation and optimize performance. Prototype testing is currently underway. A second larger prototype with thermal storage for generation after sundown is planned for third party verification.

Since the system stores heat thermally for power generation, it has inherent benefits over traditional batteries: first, the ORC does not cannibalize power generated during the day to recharge batteries; second, the thermal storage and generation capacity doesn’t degrade over time; and third, the thermal battery system is based on environmentally safe materials with low global warming impact. 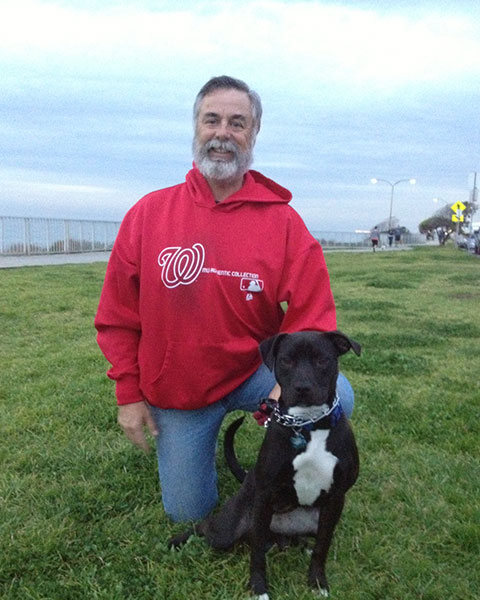 Mark Anderson, PE, MBA has been involved with energy project engineering for over 35 years, beginning in the commercial nuclear power industry and more recently with new technologies related to utility scale wind and solar power, waste heat recovery, hydrogen production, waste water treatment and ultrapure water treatment projects in the US and abroad. As a Professional Engineer, Mr. Anderson has been a project engineer, Engineering Manager, Director of Engineering and Construction and as Senior VP and General Manager. He was the Project Director and Engineer of Record for the 29 MW Chevron BrightSource Solar to Steam Project in Coalinga, CA. He currently leads ReTech Engineering, Inc. and Icarus RT, Inc. to coordinate all project activities. Mr. Anderson has participated in panel discussions and provided presentations regarding renewable energy projects contrasted with traditional in the US, Africa, India and Haiti. He has provided recommendations to the US Trade Development Agency for feasibility studies resulting in renewable project development and consulted at embassies in South Africa, India and Haiti.