Abstract Content : Aim/Objective
In this report, we will present a strategy for economically optimal control of an energy storage system and show its performance for a complex site in New York City -  a microgrid with two other generation resources in addition to energy storage. At this site, economic value streams include monthly demand, energy arbitrage, and demand response, and backup power readiness. An optimal controller can take into consideration all of these value streams when deciding what operating plan will minimize total cost for the building owner including the cost of operating the battery.  In addition, the site is constrained by zero net export (i.e., no electricity can be exported to the grid). We will present how the optimal controller has performed in this complex application and also discuss the successes and shortcomings of the approach.

Method
The electrical system at a 625-unit apartment complex in Brooklyn, New York was re-developed in 2017 to include a 400kW solar photovoltaic system, a 400 kW fuel cell, and a 1.6 MWh battery system. The objective of the system was to provide load relief for ConEd by reducing building demand during key hours of the day, reduce energy and demand charge costs, and provide backup power for critical loads. This site was used to thoroughly test the field deployment of an optimal controller that managed all of the aforementioned value streams, minimized battery degradation cost, and avoided net export.

Results
Results showed successful operation and achievement of system goals. However, many unexpected challenges surfaced during the initial months of operation of the site. For example, positive net building consumption became difficult to maintain due to the system sizing and due to fact that the fuel cell could not easily be curtailed, and because solar curtailment initially only partially available. Furthermore, on days where net export was a challenge, a very accurate prediction of solar generation and building load became very important, necessitating improvements and tuning of the prediction algorithms used at the site. Despite these challenges, these issues were solved and the system is beginning to perform well in a completely autonomous mode.

Conclusions
A considerable challenge for PV + ESS integrators is how to build a control system that can realize gains from multiple value streams simultaneously in real time while maintaining other constraints such as zero net export. This paper presented results from a deployment of an economically optimal controller such a complex site in New York. Results showed that the expected economic gains were achieved but significant challenges had to be overcome during the first months of operation. 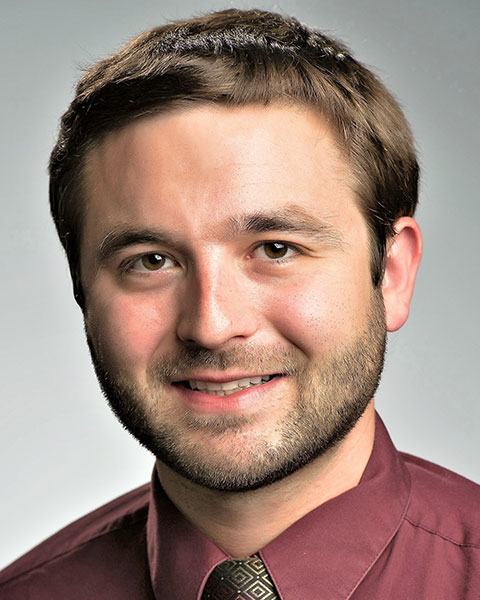 Austin Nelson leads the Modeling and Analysis Group for the Enel X Advanced Technology Development team. Austin's team performs modeling and analysis of battery storage systems for utility scale, microgrid, and off-grid applications. He provides key engineering expertise for systems including battery storage, solar PV, wind fuel cell, and backup generators for global commercial/industrial and utility customers. Formerly, as a distributed energy engineer at the National Renewable Energy Laboratory, Austin's research focused on increasing the amount of renewable energy resources in our national and global power portfolio. The results of his work have been used to advise utilities on advanced inverter capabilities, help solar integrators assess the impacts of inverters facing abnormal grid conditions, and guide industry on the effect of deploying advanced inverter functions in the field. Austin received an M.S.E.E. from the University of Wisconsin-Madison and a B.S.E.E. and B.A. in Physics from the University of St. Thomas; he is a registered Professional Engineer in Colorado.