In the last few years numerous publications have shown that 3D cell culture models more accurately mimic the complex in vivo environment than traditional 2D monolayer cell culture models. However, current 3D cell culture characterization techniques are limited in their ability to characterize these models and paradoxically do not capture the spatial information that makes these models intrinsically more valuable. One-dimensional dissolution-based assays acquire little data from these models and image-based techniques such as widefield and confocal microscopy are limited in that they only can image the periphery due to light attenuation. Visikol has developed a high-throughput compatible tissue clearing technique called Visikol® HISTO-M™ that allows for these models to be characterized in their entirety and it has been shown that the addition of a tissue clearing technique increases the number of cells characterized by 3-4-fold while characterizing the entire population of cells instead of just those the periphery of models. This improved sampling enables more sensitive dose-response curves as well as spatial profiling throughout the depth of these models. 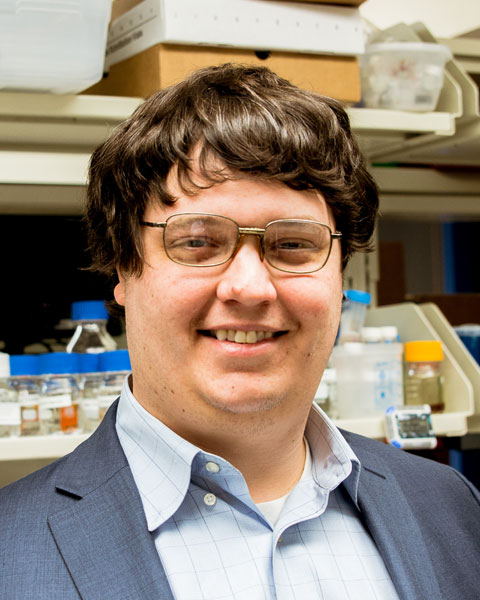