Multiple drugs are currently used in combination across many therapeutic areas including cancer and infectious disease. Such combinatorial treatments often perturb biological networks to achieve synergistic effects. However, the discovery of new combinatorial treatments is challenged by the sheer scale of combinatorial chemical space. I will discuss a new high-throughput system for nanoliter-scale phenotypic screening that stabilizes a chemical library in nanoliter droplet emulsions and automates the formulation of chemical combinations en mass using parallel droplet processing. We applied this system to predict synergy between more than 4,000 investigational and approved drugs and a panel of 10 antibiotics against E. coli, a model Gram-negative pathogen, and found a range of drugs not previously indicated for infectious disease that synergize with antibiotics. Our validated hits include drugs that synergize with the antibiotics vancomycin, erythromycin, and novobiocin, which are used against Gram-positive bacteria but are not effective by themselves to resolve Gram-negative infections. 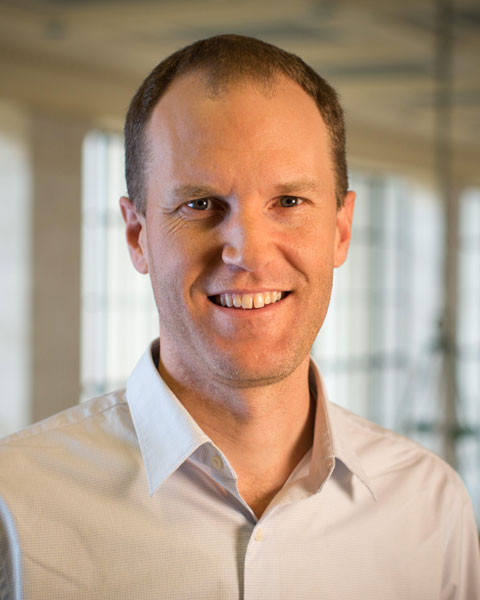 Dr. Blainey trained in mathematics, chemistry, biophysics, microfluidics, and genomics before joining the Broad Institute and the Department of Biological Engineering at MIT as a faculty member in 2012. Dr. Blainey’s laboratory integrates microfluidic, molecular, and imaging tools to address new challenges in single-cell analysis, genomic screening, and therapeutics development.