It has recently been shown that 3D in vitro cell culture models have improved in vivo relevancy compared to traditional 2D monolayer models and thus researchers with a wide-range of backgrounds are rapidly beginning to adopt these models into their work. Two major hurdles for incorporating these models into a research workflow are generating reproducible 3D cell culture models as well as characterizing these models in their entirety. Corning® has focused on reducing the barrier to adoption of the 3D cell culture technique by developing ultra-low attachment spheroid microplates which allow for easy and uniform 3D spheroid formation. The U-bottoms ensure that the 3D spheroids rest at the center of the well which dramatically reduces the time required to find the cultured cells for image-based assays.
One of the obstacles to working with 3D cell cultures is how to extract meaningful data from them as homogenization assays remove valuable spatial information, histological sectioning of spheroids is tedious, and wide-field or confocal imaging bias results towards characterization of the periphery of the structures because of light attenuation. To address this problem, Visikol has developed their Visikol® HISTO-M™ tissue clearing reagent which allows for complete 3D cell culture characterization using confocal imaging or a 3-fold increase in cells detected using wide-field microscopy. This tissue clearing approach has been developed to be rapid and compatible with multi-well plates so that it can be conducted using automated pipetting robots and high content confocal imaging systems. The ability to characterize 3D cell cultures in their entirety allows for investigation of complex phenomenon, such as antibody penetration kinetics or compound dose-response as a function of 3D structure depth, so that the full potential of these models can realized.
By attending this tutorial you will learn about:
• Pros and cons of 3D cell culture
• A number of methods to enable 3D cell culture, including growing 3D spheroids in Corning spheroid microplates
• Ways to enhance imaging and characterization of 3D spheroids with Visikol’s clearing agent to 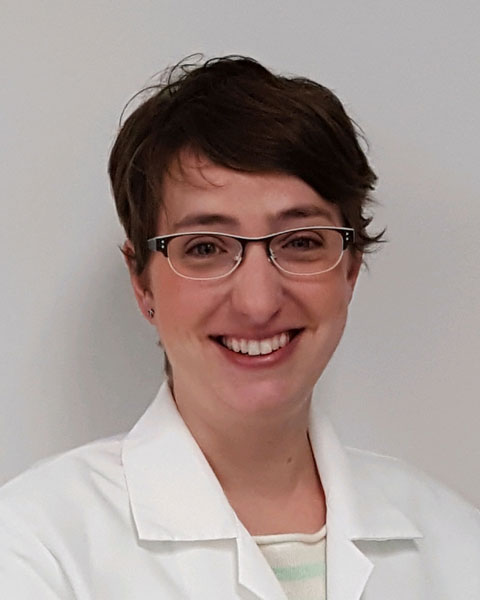 Ann Rossi graduated from the University of Rochester School of Medicine and Dentistry with a Ph.D. in Pharmacology and received postdoctoral training at the University of Chicago. Prior to joining Corning, Ann worked as a Senior Scientist at ARMGO Pharma, Inc., a small private pharmaceutical company, contributing her expertise in calcium signaling toward developing new assays for the company’s screening cascade. Ann is new to Corning Life Sciences as the Applications Lab Manager in Kennebunk, Maine and is drawing on her strong academic and industry research experience to direct the activities of the applications group.