Scientists typically optimize assay parameters without consideration of liquid handler performance. Instead, default liquid handler values are selected during transition to an automated platform. This study illustrates the importance of optimizing both the assay and any associated liquid handling steps with the overall goal of minimizing variability. Assay optimization parameters such as incubation time and temperature, and liquid handler optimization parameters such air gaps, aspirate/dispense speeds, fluid exit rates, and calibration were all studied. Parameters that bridged assay and liquid handling optimization such as mixing, buffer type and labware were also considered. The aim of this study was to optimize the entire assay and process prior to automation. By evaluating the entire assay assembly process, we aim to reduce variability as early as possible, thereby allowing assay transfer to become less troublesome. 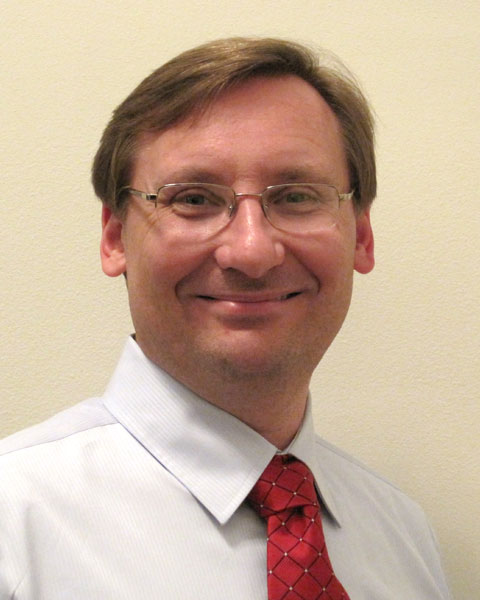