Therapies reversing loss of ß-cell mass, a primary defect in type 2 diabetes (T2D), are an unmet medical need. Antisense oligonucleotides (ASO) represent a promising drug modality for ß-cell regenerative treatments, since they can be used to knockdown genetic targets linked to ß-cell loss in type 2 diabetes. However, pancreatic ß-cells are resistant to uptake of ASOs from systemic circulation.

Conjugation of ASO to a high affinity ligand for a receptor that has the ability to internalise, and has an enriched expression on the target cell, was investigated as a way to increase the specific uptake of ASO into the desired target cell. Here, we successfully demonstrate this concept using a GLP1 receptor (GLP1R) peptide agonist to specifically deliver ASOs to pancreatic ß-cells.

In this study ASOs complementary to MALAT1 or FOXO1 were conjugated to a range of GLP1 peptide analogues and the effect on the different processes leading up to a productive uptake , i.e. gene knockdown, was studied. To allow for efficient uptake the peptide-ASO conjugates need to retain a high affinity for the receptor while still promoting internalisation of the cargo. Furthermore, the ASO needs to escape the endosomal compartments in order to be functional.

The capacity of different peptides with and without various linkers and ASOs were screened for receptor binding and G-protein coupled activation using cAMP and dynamic mass redistribution assays in GLP1R expressing HEK293 cells. The ability to further engage in ß-arrestin dependent signalling was adressed using ß-arrestin recruitment and receptor internalization assays in recombinant cells. Receptor-dependent internalization of fluorescently labelled peptide and peptide-ASO conjugate were studied by confocal imaging in overexpressing cells. Enhanced productive uptake was demonstrated in HEK293 GLP1R cells by measuring gene knockdown of MALAT1 or FOXO1. Following treatment with the GLP1 conjugates, a 20 to 60 fold reduction in IC50 was achieved compared to the respective unconjugated parent ASOs. Consistent with these results, treatment of primary rodent islet cells with the ASO conjugates significantly increased gene knockdown compared to the parent ASOs.

In vivo, in mice, single subcutaneous injections of GLP1-ASOs dose dependently increased ASO exposure and reduced target gene expression in islets while unconjugated ASO gave no effect. Furthermore, no effect on gene expression was observed in liver even at doses reaching >70% knock down in islets, suggesting that GLP1 conjugation confers enriched uptake in islets compared to peripheral tissues.

To the best of our knowledge, this study is the first demonstration that GLP1R, a class B G-protein coupled receptor, can be used to enhance the productive uptake of ASO cargo and therefore be used for the delivery of ASOs to pancreatic ß-cells. 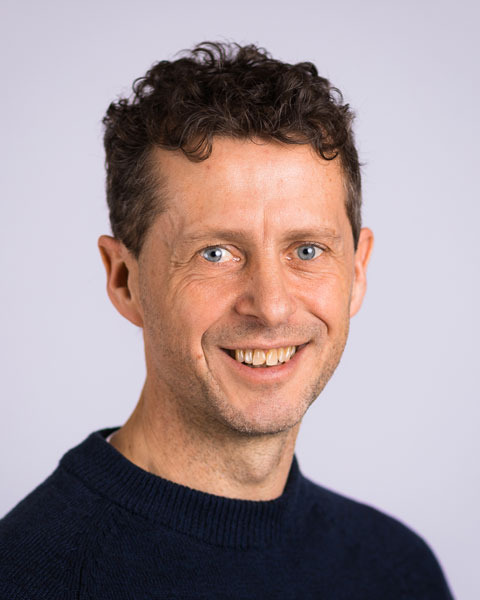