The measurement of drug – target interaction in the cellular context is critical to many drug development programs. The Cellular Thermal Stability Assay (CETSA) represents an established broadly applicable method for measuring drug target interaction. However CETSA has some major limitations that make it difficult to scale to the throughput typically required for a drug development project. It requires heating samples to different temperatures and centrifugation and / or filtration steps which limit throughput. The HSP90 Inhibitor Protein Stability Assay (HIPStA) is a novel method for measuring drug target interaction. Like CETSA, HIPStA is based on the premise that the binding of a ligand to a target protein can influence that protein’s stability. Instead of using heat to destabilize a protein, HIPStA uses a Heat Shock Protein 90 inhibitor (HSP90i) to cause protein instability. Instead of scanning a range of different temperatures to establish a thermal denaturation curve, HIPStA applies a range of concentrations of an HSP90i to determine an HSP90i induced denaturation curve, and ultimately measures the ability of a compound to stabilize a protein. We present data demonstrating the proof of concept for the HIPStA method, using 3 different classes of drug discovery targets: Receptor tyrosine kinases, Nuclear Hormone Receptors and Cytoplasmic Protein Kinases. HIPStA represents a more scale-able alternative to CETSA for detecting drug-target interaction in cells. 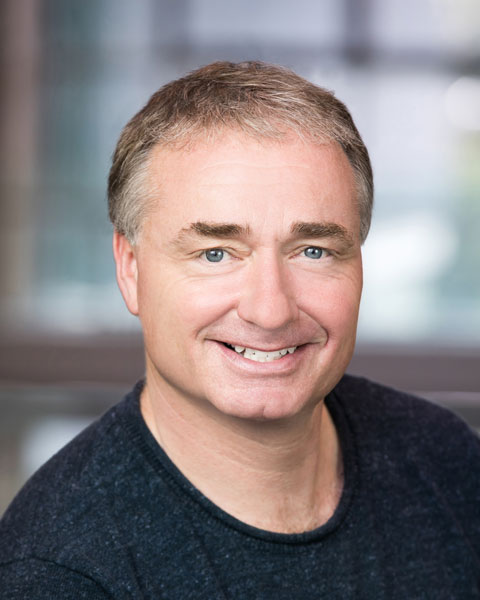 Robert A. Blake (DPhil) is a scientist in drug and target discovery specializing in oncology drug development, cellular and biochemical assays for high throughput screening, automated fluorescence imaging, signal transduction and protein degradation. He is currently a scientist in the department of Biochemical and Cellular Pharmacology at Genentech and worked previously at Sugen, Exelixis, and iPierian. He has published on the discovery of novel selective kinase inhibitors including the Src inhibitor SU6656, HSP90 inhibitors, high content fluorescence imaging based methods and was a member of the team that developed SUTENT (SU11248). His current focus is the development of drugs whose mechanism of action includes the degradation of the target protein.

Send Email for HIPStA, a High Throughput Alternative to CETSA