Advances in Bioanalytics and Biomarkers

Non-alcoholic fatty liver disease (NAFLD) is the most common chronic liver disease in the world, affecting all racial, ethnic, and age groups without sex predilection. NAFLD is characterized by an excessive accumulation of lipids in hepatocytes (steatosis) and in combination with inflammatory processes (NASH) progressively develops into end stage liver disease, making it a major clinical concern.
Here, we describe a novel, screening-compatible human liver microtissue in vitro model for studying the etiology of steatosis and therapeutic strategies in a 3D configuration. The steatosis model is based on incubation with Oleate/Palmitate and displays a distinct and quantifiable accumulation of macro- and/or microvesicular lipid droplets within the hepatocytes. It maintains prolonged viability and liver-specific functionality in comparison to 2D cultures and can be produced in a 96-well SBS-compatible format.
Lipid accumulation was studied using fluorescent imaging followed by algorithmic analysis as well as by a novel LC/MS method for a full lipidomics analysis using unsupervised learning techniques.
Oleate as well as Palmitate induced a time- and concentration-dependent lipid accumulation, preferentially causing microvesicular (Oleate) or macrovesicular (Palmitate) steatosis. The highest lipid accumulation was observed after 7 days of Oleate treatment. The combination of both fatty acids in a physiological relevant 2:1 (Oleate:Palmitate) ratio resulted in a mixed phenotype. Lipidomics analysis confirmed increased concentrations of di- (18:1/18:1) and triglycerides (18:1/18:1/18:1) in microtissues upon treatment with Oleate or Oleate/Palmitate compared to medium and BSA control. In microtissues treated with Palmitate, increased concentrations of triglycerides (14:0/16:0/16:0) were observed. Lipidome principal component analysis allow for a clear distinction between the different treatment groups by corresponding clustering.

This 3D human liver microtissue model is particularly well-suited to study the formation as well as the prevention of steatosis by whole lipidome profiling, and is highly amenable for running comparisons to clinical samples. Moving beyond steatosis, the immune-competent status of these microtissues may even serve as starting point to study the etiology of NASH when combined with inflammatory stimuli. 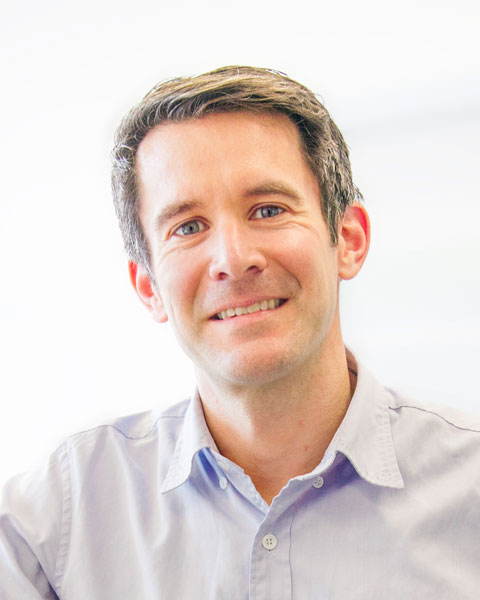