Autosomal dominant polycystic kidney disease (ADPKD) is caused by mutations in either the Pkd1 or Pkd2 gene. The most important characteristic of this disease is the formation of cysts in the kidney, which reduces renal function and will lead to end stage renal disease. Although it is known that ADPKD is caused by mutations in the Pkd1 or Pkd2 gene, it is not yet understood why this mutation leads to cyst formation. Since cysts cannot form in conventional in vitro 2D cell culture, current research on ADPKD relies heavily on the use of animal models. The lack of proper in vitro models makes the study of this disease all the more challenging.

To address this, we developed a 3D high-content in vitro screening assay usable for mechanistic studies as well as target discovery in ADPKD. This culture system uses kidney collecting duct Pkd1 KO cells, which spontaneously form small cysts when cultured in our 3D hydrogel. In the presence of the test compounds, cAMP inducer Forskolin is added to stimulate the cyst swelling. To examine the effect of the compounds on the swelling, cysts are fixed, stained and imaged. The 3D image stacks are analyzed with our OminerTM image analysis software, capable of measuring many phenotypic characteristics, including cyst size, nucleus shape and thickness of cyst wall. This also enables us to identify compounds that are effective and do not influence cell viability, and discard compounds which have undesired therapeutic profiles. These methods are optimized for the use of lab automation, capable of testing large compound libraries in a single experiment.

To follow up on previously presented work (Booij et al, SLAS Discovery, 2017) , we screened a collection of 2320 natural products and bioactive compounds. Multiple hit compounds were identified and validated in vitro. Based on the phenotypic profile, we then selected several of these hit compounds for in vivo validation in mouse models. One of these compounds proved effective in reducing cyst progression and collagen deposition in a dose-dependent manner.

In these experiments, we show that this 3D in vitro screening model can be used to select compounds that have the desired phenotypic profile, which was validated in vivo. These results prove the applicability and reliability of this model in Drug Discovery for ADPKD. 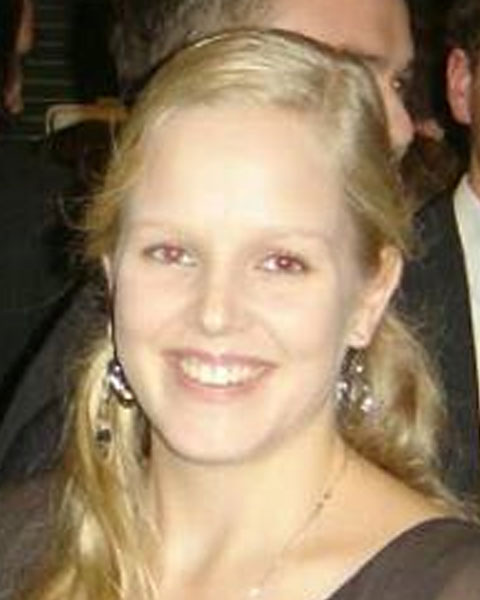 Hester graduated in 2016 as MSc in Bio-Pharmaceutical Sciences from Leiden University (8.5/10 average). Following very successful successful Master internship at the division of Toxicology at the Leiden Academic Centre for Drug Research, Hester started her PhD at Leiden University spin-off company OcellO BV. in September 2016 on a collaborative project with Leiden University and the Leiden University Medical Centre. Het PhD research is titled "3D Models for Cystopathies - the missing link in translational Medicine", and focuses on the development on high content 3D in vitro screening models for diseases such as polycystic kidney disease and cystic fibrosis.