Glioblastoma (GBM) is the most aggressive primary brain cancer with a recurrence rate of nearly 100% and a 5-year survival rate less than 5%. Recent studies have shown that GBMs contain a small population of glioma stem cells (GSCs) that are thought to be a major contributor to chemotherapy resistance and responsible for relapse disease. Consequently, identifying compounds that modulate GSC proliferation may dramatically improve treatment response. While high throughput screening (HTS) assays for drug discovery have traditionally used 2D cancer cell models, these monolayer cultures are not representative of tumor complexity. To increase translational relevance three-dimensional (3D) cell culture models have recently received more recognition. Furthermore, patient derived GSCs can be grown as neurospheres and in vivo can functionally recapitulate the heterogeneity of the original tumor. Using patient derived GSC enriched cultures we have developed a 1536-well spheroid-based cytotoxicity assay. In a pilot screening we have tested ~3,400 drugs comprising most Food and Drug Administration (FDA) approved Drugs. This automation-friendly assay yielded an average S/B of 181.3 ± 1.81 and Z’ of 0.77 ± 0.02 demonstrating a robust assay. Importantly, several compounds were identified as potential anti-GBM drugs from this pilot screen, demonstrating the applicability of this assay for large scale HTS. These studies may provide a basis for expedited drug repositioning into a GBM clinical study due to their well characterized pharmacology and safety profile in humans. 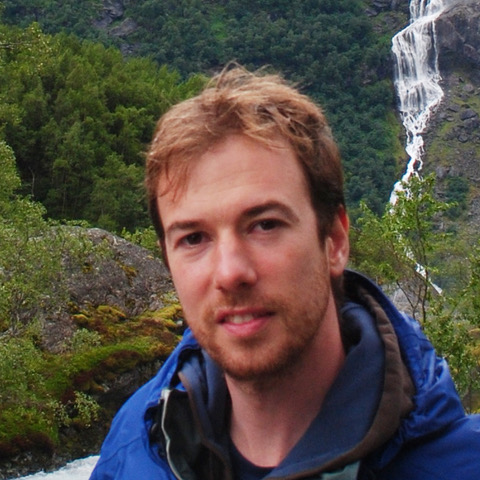 I am a Senior Research Associate in Dr. Derek Duckett’s laboratory (The Scripps Research Institute, Florida). My studies focus mainly on the biology of cancer and drug discovery fields. As part of a team and using a multidisciplinary approach we are developing novel small molecule inhibitors to block the growth of Glioma Stem Cells, a major contributor to chemotherapy resistance and responsible for relapse disease in Glioblastoma. In collaboration with the Lead Identification Division at Scripps Florida we have generated a 3D-high throughput method to identify novel inhibitors of Glioma Stem Cell growth. This technique together with a battery of other research methods will be used to identify and validate compounds which could be use alone or in combination to maximize their killing effect in Glioblastoma.