Traditional high throughput screening (HTS) assays for neuronal targets employ non-primary non-human neuronal cells due to the scale necessary for HTS as well as the unreliable and economically demanding nature of primary neurons. The discovery of new drugs for neuropsychiatric disorders have further been hampered by lack of access to disease-relevant human primary neurons and appropriate disease models. Human induced pluripotent stem cell (hiPSC) technology can address some of the obstacles by allowing the generation of human neurons through (1) embryoid body (EB) formation, (2) cultivation on stromal feeder cells, and, (3) employing lineage specific differentiation factors. The former techniques for hiPSC reprogramming (1&2) are slow, variable, and not yet scalable for HTS applications. Straightforward methods to reproducibly differentiate hiPSCs to functional cortical induced neurons (iN) in less than two weeks by forced expression of a single transcription factor has been demonstrated but, never taken to the HTS scale (3). We have successfully recapitulated the aforementioned technique and leveraged the CRISPR technology to define the path to a plate-compatible format amenable for large-scale HTS implementation. The resulting iN cells exhibit appropriate genetic and fluorescent markers that give confidence of bonafide neuronal differentiation. Imminently, we intent to test the preliminary iN cells for their ability to post-mitotically increase synaptogenesis following treatment with LOPAC test compounds via staining for synaptophysin. Ultimately, we will determine reliability and reproducibility over time with industrial scale robotics. Furthermore, we also intend to leverage the CRISPR technology to create a library of disease-relevant-phenotypes from hiPSC-derived cellular models that will provide more opportunities for all biologists to study epigenetic mechanisms and scale-up screening initiatives with Scripps Research Institute Molecular Screening Center (SRIMSC). 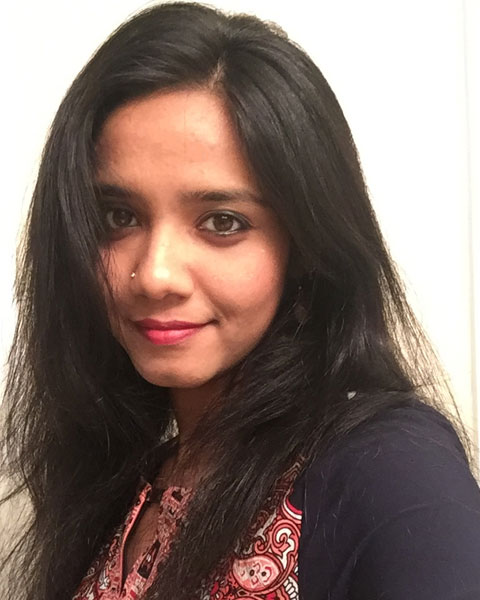 Postdoctoral-Associate at the Molecular Medicine Department in the Scripps Research Institute (Florida), a Ph. D. in Bioengineering with over 6 years of experience with 3D cell models for diagnostic and regenerative medicine applications. Proven record of publications with stem cell applications and enthusiastic about long-term, multidisciplinary collaborations geared towards hit identification and lead optimization. Strong personal interest in the development of the next generation of more physiologically relevant cell-based CRISPR assays relying on stem cells and either high-content or functional readouts.