Something old, something new: Improving genome editing efficiency over CRISPR with a new generation of TALE nucleases

Genome editing has become easier with the advent of CRISPR-Cas9. However, the CRISPR system has the drawback of requiring a sequence motif (PAM) in order to bind and cleave genomic DNA. Attempts to overcome this limitation have been made by developing a suite of orthogonal Cas9s through directed engineering or through isolation of Cas9 variants with novel PAMs. A more universal approach can be achieved by using Transcription Activator-Like Effector Nucleases (TALENs). In the shadows of the CRISPR revolution, TALENs have been engineered to remove their binding site requirement for a 5’ T, thereby removing any specific sequence requirement. In parallel, improved editing has been achieved through delivery of TALEN mRNA via electroporation and we have developed a high throughput assembly method using pre-made RVD libraries which allows rapid production of TALEN mRNA in a day. We demonstrate that when using TALEN mRNA we can achieve high cleavage efficiency in a variety of cells. Taking advantage of the ability to design TALENs to target any sequence and the observation that the success of SNP editing is highly influenced by the proximity of the cut to the desired edit site, we also demonstrate that TALENs can facilitate superior HDR editing efficiency compared to Cas9 by being able to position TALENs at the SNP site regardless of the sequence. This is especially relevant in editing genomic regions with a low abundance of PAMs. 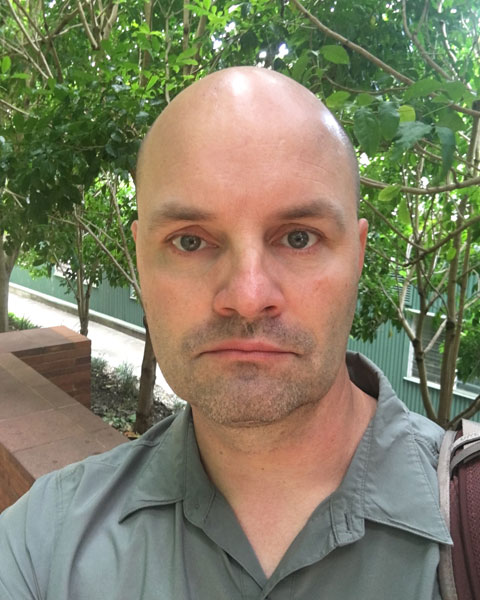 Something old, something new: Improving genome editing efficiency over CRISPR with a new generation of TALE nucleases

Send Email for Something old, something new: Improving genome editing efficiency over CRISPR with a new generation of TALE nucleases