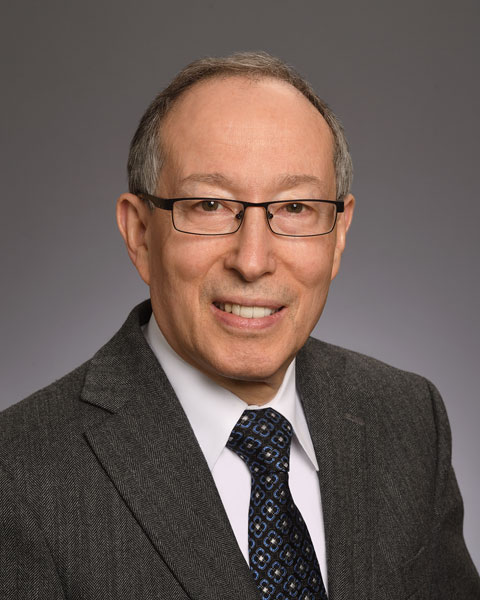 Dr. Walter Orenstein is a Professor of Medicine, Epidemiology, Global Health & Pediatrics at Emory University. He's Associate Director, Emory Vaccine Center & Director, Emory Program on Vaccine Policy & Development having returned to Emory in Oct 2011. From 2008-2011, he was Deputy Director for Immunization Programs, Vaccine Delivery, Global Health Program at the Bill & Melinda Gates Foundation. His primary focus at the foundation had been on polio eradication, measles control, & improving routine immunization programs. Between 2004-2008, he had the same position at Emory as current position. Prior to 2004, he worked for 26 years in the Immunization Program at the Centers for Disease Control and Prevention. From 1988-2004, he was the Director of the US Immunization Program. Dr. Ornstein has authored /co‐authored many books, journals, and reviews. Along with Stanley Plotkin, Paul Offit, Kathryn Edwards, he co‐edited Plotkin's Vaccines, 7e in 2018 – the leading textbook in the field. He is a fellow of the American Academy of Pediatrics, the Infectious Diseases Society of America, & the Pediatric Infectious Diseases Society. In 2006, he was elected to the IOM now known as the National Academy of Science. He is a past‐chair of the National Vaccine Advisory Committee, and currently serves as NFID President.

He received his BS at The City College of New York and his MD from the Albert Einstein College of Medicine in 1972. In 2006, he received an honorary DSc degree from Wake Forest University.