F14 - The All of Us Research Program: Precision Medicine in Your Community 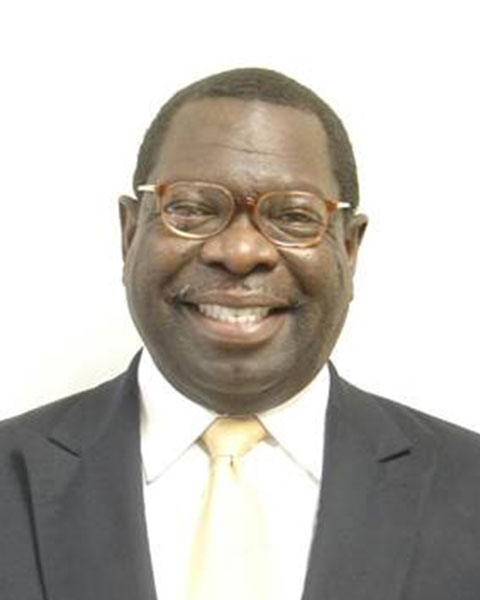 Nick Harris has been employed at Dillard University since 1989 in various senior administrative positions. His most recent position for the past ten years has been Assistant Vice President for Community and Economic Development whereas he built a coalition of neighborhood presidents to address community stabilization and rebuilding as a result of Hurricane Katrina. Mr. Harris' community outreach has extended to the entire City of New Orleans, and now include churches located throughout the City of New Orleans. Mr. Harris is committed to bringing healthcare, housing, economic developlment, safety, and youth programs to residents and has been successful in obtaining private and public funding to further his initiatives. 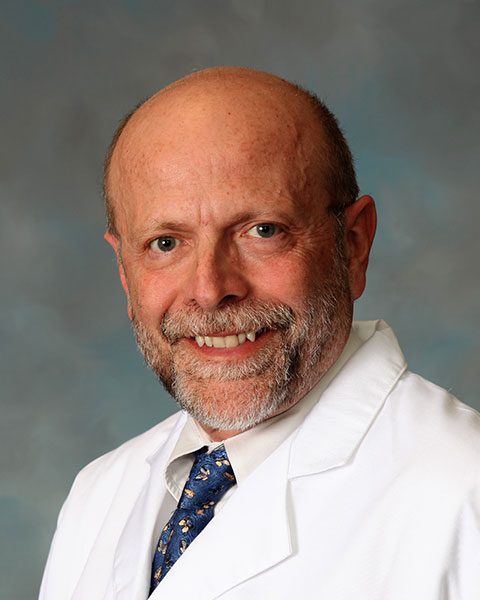 Dr. Miele completed his medical training in Italy and his graduate training at the Max-Planck Institute for Molecular Genetics in Berlin. He then completed a fellowship in Human Genetics at the NIH (NICHD). There, he developed: 1) pharmacologically active peptides from human uteroglobin/CC10; 2) novel expression vectors to produce native, clinical-grade disulfide-bonded human proteins and 3) an early version of PCR-ELISA to quantify normal and mutant DNA in patient blood. In 1994, he moved to FDA/CBER as a senior investigator in the Division of Monoclonal Antibodies and member of the Division of Clinical Trials Design and Analysis. He was eventually promoted Acting Chief, Laboratory of Cell Biology. Dr. Miele co-authored the 1997 Points to Consider in the Manufacture and Testing of Monoclonal Antibody Products. At CBER, in 1994, he began working on the then recently discovered human Notch genes. Notch pathway genes control cell fate determination during normal development and adult life, and have major roles in tumor biology, angiogenesis and the immune system. In 1998, Dr. Miele moved to Loyola University's Cardinal Bernardin Cancer Center, where he discovered the anti-apoptotic activity of Notch1 in leukemia cells. At the same time, he created and oversaw a Molecular Pathology Core. In 2001, Dr. Miele moved to the University of Illinois at Chicago, as Program Director in the Cancer Center and Associate Professor of Biopharmaceutical Sciences. At UIC, Dr. Miele determined that Notch1 is necessary for Ras-induced transformation of human cells and is expressed in breast cancer. In 2005, he returned to Loyola, as a Full Professor, Breast Cancer Program Director and eventually, Associate Cancer Center Director for Translational Sciences. In 2009, Dr. Miele was named Director of the UMMC Cancer Institute and Ergon Professor of Medicine. He held that post until his move to LSUHSC. Dr. Miele’s work is devoted to: 1) studies of cancer stem cell-regulatory genes such as Notch, and identification of genetic circuitry mediating Notch signals in human tumors; 2) Correlation between GWAS data and transcriptome for cancer-associated genes; 3) Mechanism-based early clinical trials using genomic biomarkers as correlative endpoints and/or stratification variables; 4) Precision medicine and health disparities. Dr. Miele has authored 218 publications in biomedical journals to date. He has served, serves or chairs on numerous grant review panels for NIH, NCI, NCATS, the DOD and foreign research funding agencies from Canada, the UK, Spain, Italy, The Netherlands and Singapore. He serves as Editor or Associate Editor of a number of biomedical journals (Oncogene, Molecular Cancer, Frontiers in Molecular Medicine, Journal of Cancer Metastasis and Treatment), and has served as an advisor to several pharmaceutical and biotechnology companies. 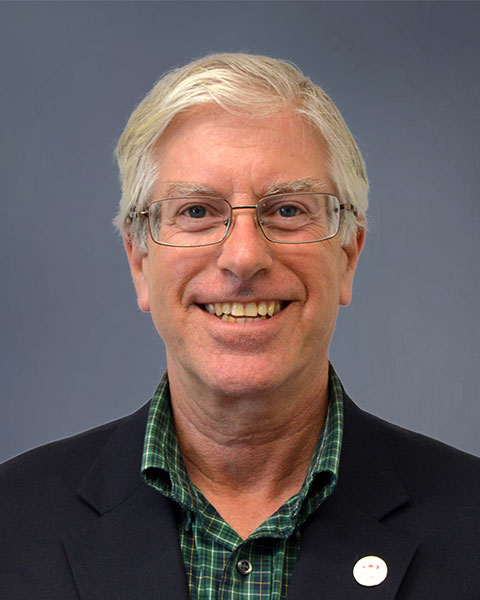 Seth Foldy, MD MPH is Director of Epidemiology, Preparedness & Informatics at Denver Public Health serving Denver County and region. He previously served as Milwaukee (WI) Commissioner of Health; Wisconsin State Health Officer; program office director for informatics at US Centers for Disease Control and Prevention; and co-founder of Wisconsin Health Information Exchange. Seth chaired NACCHO’s informatics workgroup, authored the NACCHO-HIMSS Information Exchange Toolkit for Public Health, and has published broadly on public health informatics, surveillance and preparedness. He is clinical professor of Family and Community Medicine at the Medical College of Wisconsin and board certified in Family Medicine, Preventive Medicine, and Clinical Informatics. Dr. Foldy is US Chair of the International Joint Commission’s Health Professionals Advisory Board and a PHAB site visitor.

F14 - The All of Us Research Program: Precision Medicine in Your Community

Send Email for The All of Us Research Program: Precision Medicine in Your Community