Objectives: This poster discusses the impact that the library has had on veterans through a series of interviews with veterans from many different time periods that included peace and conflict. Highlighted are responses to questions that revolved around veteran views of libraries and reading in general.


Methods: Veterans were interviewed over the course of four months in 2017. The interview questions were added to a larger question set around veteran experiences and the interviews themselves were often deposited in the Library of Congress as part of their Veterans History Project. Interviews lasted anywhere from 30-90 minutes and were audio recorded. Veteran responses to the library and reading questions were transcribed by a graduate assistant. After the interviews were complete, the transcriptions were then analyzed for common themes.


Results: Surprisingly, veterans often stated that they didn’t want any special programming or focus on military history. Veterans that had children often used the library because they were parents. Veteran views towards libraries were largely positive, even if the library was not used often.


Conclusions: Libraries have been very concerned with reaching out to the veteran population but for the most part, veterans want to be considered as just another user of the library and not as a special population. Veterans are generally proud of their service but typically do not make their service the main focal point of their lives and they do not want libraries making it the key factor in outreach to them. 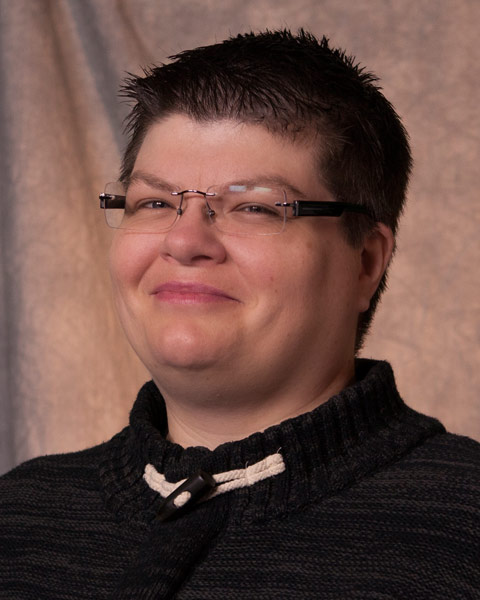 JJ Pionke, MA, MSI is the Applied Health Sciences Librarian and Assistant Professor at the University of Illinois at Urbana-Champaign. His research focuses on disability in the library.