Objectives: Social media campaigns can be used to share information on a health topic or resource over multiple digital communication platforms and evaluate the impact of the campaign using Google Analytics. This project describes the development of a social media campaign process to share health information with the public, with adaptions made monthly based on lessons from the previous month’s campaign.


Methods: Four social media campaigns were conducted to promote online health information resources during May-August 2017, and impact from the campaigns were tracked through Google Analytics. UTM codes created through Google Campaign URL Builder were added to the URLs of the resources shared during each campaign. The Campaigns section of Google Analytics could then be checked to view the number of sessions and new users directed to the online health resource through different social media sources (email bulletin, Facebook, Twitter, and Pinterest). The following elements of the social media campaign process were updated each month, depending on results from the previous campaigns: types of online health resources shared through the campaign, content of the campaign promotional material text and images, partners with whom the campaign promotional material was shared, and social media platforms where the material was shared.


Results: The number of sessions and new users directed to the online health resources through campaign links increased steadily for each campaign, from 141 sessions and 75 new users for the May 2017 campaign to 514 sessions and 401 new users for the August 2017 campaign. Changes made to the campaign process based on Google Analytics data include promotion of targeted online health resources based on monthly health observances, broader use of email bulletins to promote campaign material, creation of multiple image options for promotional materials, and sending campaign promotional materials to partner organizations for broader dissemination of the campaign links. 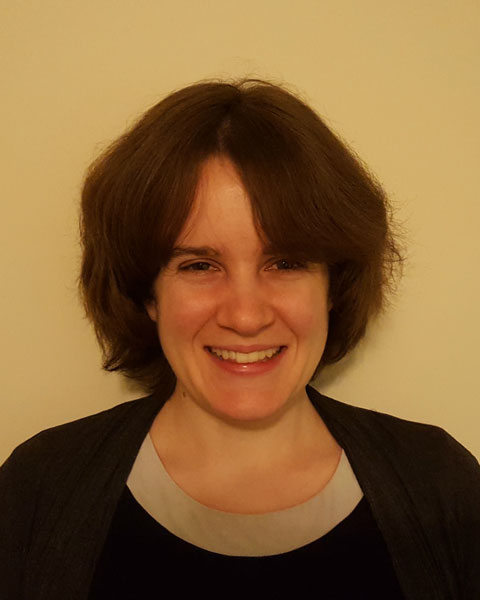 Joelle Mornini, an analyst at ICF, works with the National Library of Medicine, Outreach and Special Populations Branch on social media outreach projects. Joelle obtained her Masters in Library Science in December 2010 from University of Maryland, and she worked for five years with the intellectual property search firm Landon IP on social media, intellectual property research, reference services, and database subscription management. Joelle currently manages the NLM 4 Caregivers project for National Library of Medicine, which aims to provide reliable health information to family caregivers through social media outreach and live classes in the Washington DC area.