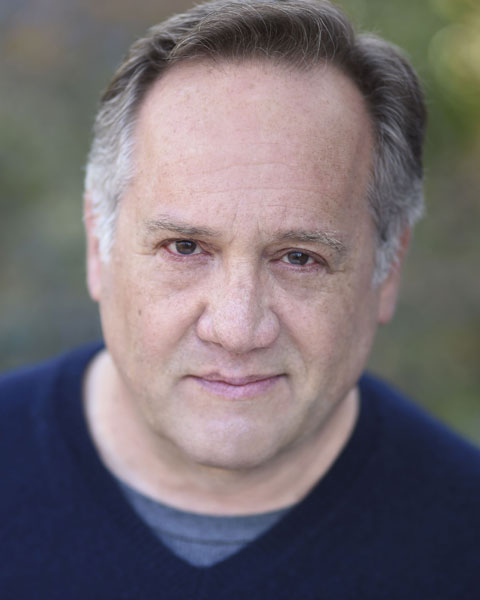 Daniel Shaw, LCSW, is a psychoanalyst in private practice in New York City and in Nyack, New York. Originally trained as an actor at Northwestern University and with the renowned teacher Uta Hagen in New York City, Dan later worked as a missionary for an Indian guru. His eventual recognition of cultic aspects of this organization led him to become an outspoken activist in support of individuals and families traumatically abused in cults. Simultaneous with leaving this group, Dan began his training in the mental health profession, quickly becoming a faculty member and supervisor at NIP in New York, publishing papers in Psychoanalytic Inquiry, Contemporary Psychoanalysis, and Psychoanalytic Dialogues, and most recently, his book, Traumatic Narcissism: Relational Systems of Subjugation, for the Relational Perspectives Series, Routledge. Dan also teaches at the Westchester Center for the Study of Psychoanalysis and Psychotherapy, and is adjunct clinical supervisor for the Smith College School of Social Work.