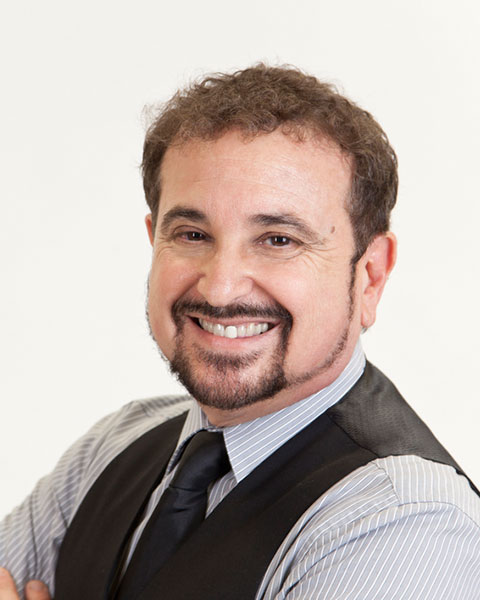 Steven N Gold, PhD is a Professor at the Nova Southeastern University (NSU) College of Psychology and Director of NSU's Trauma Resolution & Integration Program (TRIP), which he established in 1990. He served as President of the American Psychological Association (APA) Division of Trauma Psychology (56) in 2009, as inaugural editor of the Division’s scientific journal, Psychological Trauma: Theory, Research, Practice and Policy from 2008 through 2014, and in 2014 was recipient of the Division’s Award for Outstanding Service to the Field of Trauma Psychology. He also was Editor in Chief of the APA Handbook of Trauma Psychology, published in 2017. In 2004 Dr. Gold served as President of the International Society for the Study of Trauma and Dissociation (ISSTD). He is a Fellow of ISSTD and of APA. He authored the book Not Trauma Alone: Therapy for Child Abuse Survivors in Family and Social Context, was founding co-editor of the Journal of Trauma Practice, and guest edited a special issue of the APA journal Psychotherapy on the treatment of trauma related disorders. He has been an invited presenter throughout the US and in Argentina, Austria, Canada, Colombia, and Spain. Dr. Gold maintains an independent psychology practice in Plantation, Florida and is regularly is retained as an expert witness in legal cases in which trauma and dissociation appeared to be relevant issues.