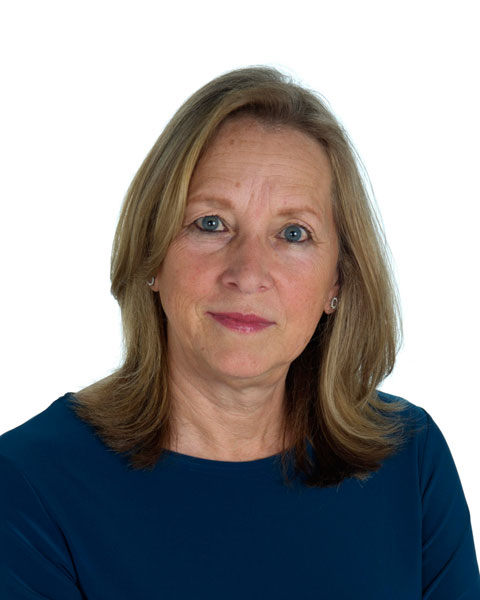 Dr. Donna Hicks is an Associate at the Weatherhead Center for International Affairs at Harvard University. She facilitated dialogues in numerous unofficial diplomatic efforts in the Middle East, Sri Lanka, Cambodia, Colombia, Cuba, Libya and Syria. She was a consultant to the BBC in Northern Ireland where she co-facilitated a television series, Facing the Truth, with Archbishop Desmond Tutu. She has taught courses in conflict resolution at Harvard, Clark, and Columbia Universities and conducts trainings seminars in the US and abroad on the role dignity plays in conflict. She consults to corporations, schools, churches, and non-governmental organizations. Her book, Dignity: It’s Essential Role in Resolving Conflict, was published by Yale University Press in 2011. Her second book, Leading with Dignity will be published by Yale University Press in the fall of 2018.