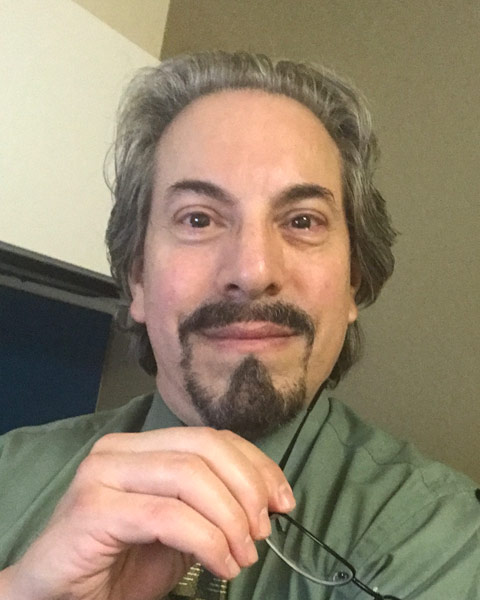 Andrew Pari, LCSW, Diplomate, is the “nation’s leading authority” on the neuro-biological arousal response mechanism (ARM) in sexualized violence. Founder and Director of Sexual Assault Awareness, LLC, he is a psychotherapist with over 20 years’ experience treating survivors. He consults and trains forensics and mental health professionals nationally, provides expert testimony, and has assisted in curriculum development for SARS and campus sexual assault awareness programs. He is one of the NASW’s “1000 Experts,” selected to respond to media inquiries/interviews on trauma, sexual violence, and disaster response. He served on a national policy task force for sex work and commercialized sex trade. He directed the psychiatric emergency response team for West Los Angeles, responding to anything from celebrity interventions to airline crashes.
Mr. Pari has hosted the largest ever public discussions on topics related to sexual abuse and rape. He is a moderator for forums on rape and recovery. He is a sought after speaker at international conferences on sexual trauma, including the National Conference on Crimes Against Women (CCAW), and End Violence Against Women (EVAWI).
His personal interests include acting, directing and performing improvisational comedy, an area where he also provides self-care training to fellow clinicians to assist them in thinking on their feet and extending their Gestalt and therapeutic drama skill. He is the recipient of a Los Angeles regional theatre award for his portrayal of Atticus Finch in “To Kill a Mockingbird,” and devoted Hamilton fan. (Ask him to shoot off a round of “My Shot”)
He received his Master of Social Work degree from California State University, Long Beach in 1992, and currently practices, trains, and consults as Director of Sexual Assault Awareness, LLC.