How to Use the Dissociative Disorders Interview Schedule

The Dissociative Disorders Interview Schedule DSM-5 Version (DDIS) is a structured interview that diagnoses the DSM-5 dissociative disorders plus somatic symptom disorder, major depressive disorder, and borderline personality disorder. As well, it inquires about childhood physical and sexual abuse, substance abuse, psychotic symptoms, ESP/paranormal experiences and past psychiatric history. The DDIS has been shown to be valid and reliable and is included in the American Psychiatric Association’s Handbook of Psychiatric Measures. The DDIS is usually administered along with the Dissociative Experiences Scale (DES). Attendees will be shown examples of data from DDIS research studies and then will be taught how to administer the DDIS; they will be provided with copies of the DES, the DDIS and its scoring rules. This includes a consent form for the DDIS. The DES and DDIS are public domain documents and can be used without permission. The DDIS takes 30-40 minutes to administer and can be used in any setting. After thousands of administrations to clinical and non-clinical samples, the author has encountered no severe adverse reactions to using the DDIS. 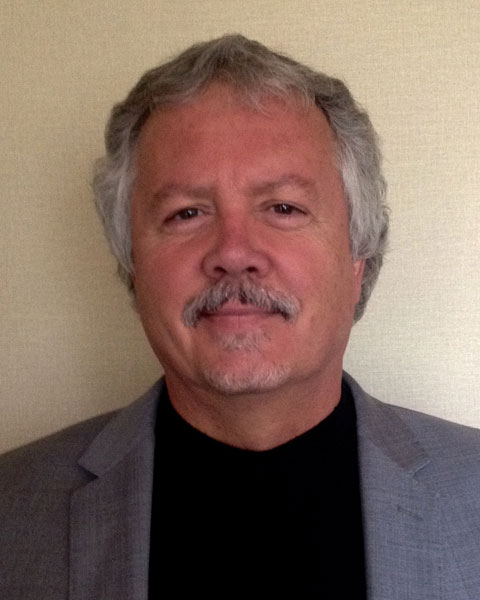 Colin A. Ross received his M.D. from the University of Alberta in 1981 and completed his psychiatry training at the University of Manitoba in 1985. He has been running a Trauma Program in the Dallas, Texas area since 1991 and consults to two other Trauma Programs, one at Forest View Hospital in Grand Rapids, Michigan and one at Del Amo Hospital in Torrance, California. His Texas Trauma Program moved to UBH Denton in September, 2015. Dr. Ross is the author of 29 books and over 200 professional papers and is a Past President of the International Society for the Study of Trauma and Dissociation. Dr. Ross has spoken widely throughout North America and in Europe, China, Malaysia, Australia and New Zealand. Besides his psychiatric research and writing, Dr. Ross has written poetry, short stories, essays, aphorisms, creative non-fiction, and screenplays.

How to Use the Dissociative Disorders Interview Schedule

Send Email for How to Use the Dissociative Disorders Interview Schedule