74% of the young group satisfied SCID II criteria for a PD, 72% of the middle group and 59% of the older group. PD’s were measured individually and by cluster. In the younger age group, NPD and BPD were co-morbid. BPD reduced in prevalence with age, NPD increased. There was considerable overlap between NPD and BPD.

Further severity studies revealed that PD’s were not recognised in the clinical hospital notes. Assessment was done by cluster rather than categorical diagnosis.

Evidence of trauma and dissociation in these inpatients when analysed showed that childhood neglect correlated with the severity of PD and not to individual PD’s. Dissociative experiences correlated with only physical abuse. In this cohort childhood trauma, particularly neglect was found to result in severe personality pathology, not necessarily specific personality disorders. 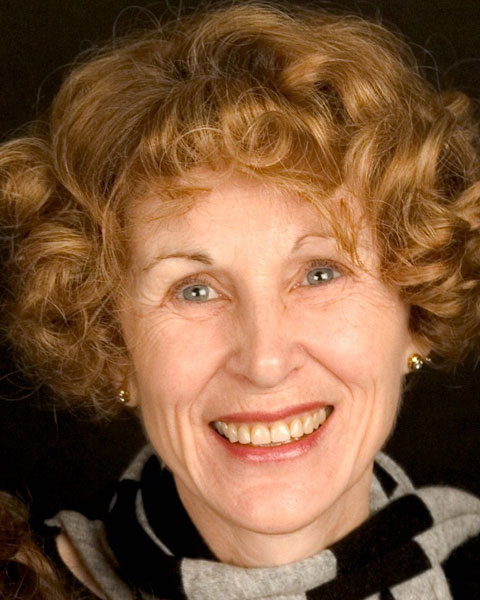 Associate Professor Janine Stevenson MB.BS (Hons I), MM (Psychotherapy), PhD, FRANZCP, FPOA
Clinical Associate Professor Janine Stevenson has over 35 years’ experience in the treatment of and research surrounding victims of complex trauma. She is the Director of Riverglen, an inpatient facility for older psychiatric patients. As one of the faculty of the Westmead Centre for the treatment of victims of complex trauma, she conducts lectures, tutorials, and supervision sessions as part of a Master of Medicine in Psychotherapy Program. As clinical Associate Professor at the University of Sydney she is involved in teaching, lecturing, tutoring and collaborative research projects. With the college of Psychiatry she is an examiner, and contributes to the development of educational modules for psychiatry trainees. Professor Stevenson also has a small private psychotherapy practice.