A review of a phenomenological study of dissociative disordered women who self-mutilate. One case study (of five) was published by UCLA in The Journal of Arts in Psychotherapy in 1999. This study was presented to ISSTD that same year. This presentation has been updated to include recent research as well as current art illustrating the research participants' narratives. Both presentations include life-sized silhouette mandalas (where and how the self-mutilation happened over time), as well as the art and poetry regarding the topic. The art and poetry serves the original purpose of the study, which was to present the inner world of those who self-harm. What emerged from the analysis of data was a list of multiple motives, paradoxes, double binds, somatic memories as triggers to self-harm, and variable experiences (including ego-state switching, time, memory and pain) per event. Also, an "Inner Karpman Triangle for Self-Mutilation" was described and later illustrated. Issues of counter-transference acted out by professionals, as experienced by those in the study, were described as harmful. The women in the study offered suggestions for healing and recovery. There will be handouts including the UCLA journal article, a list of paradoxes and double binds specific to self-mutilation, a list of multiple and often contradictory motivations per event (versus per client), and a published thought paper regarding counter-transference and an example of counter-transference resolution via art. There will be a brief experiential mimicing the resolution of counter-transference via art. 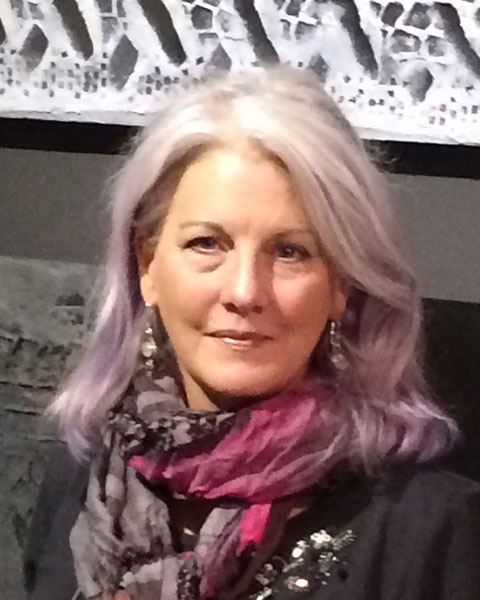 Dr. Scott has 33 years of professional clincial experience and holds various licenses to practice counseling in four states. For 32 years she has worked with complex trauma and dissociation. She has presented and published peer review journal articles and book chapters in the US and abroad on topics regarding addiction, complex trauma and dissociation, self-mutilation and the creative arts therapies. In 1999, her phenomenological research study explored the experiences of dissociative disordered women who self-mutilate. Her data included poetry and a visual art based component. One case study from this work was published by UCLA in the Journal of Arts in Psychotherapy. Her theory regarding the use of the creative arts therapies for those struggling with addiction and complex trauma was published by Haworth Press in The Psychology of Trauma and Addiction. This book chapter was dually published in the Journal of Chemical Dependency that same year. Later, Dr. Scott's chapter was translated and published in the Czech Republic. Dr. Scott has co-authored two chapters in a book for Oxford University Press on the topic of Integrative Addiction Therapies. This book will be part of the Andrew Weil, MD library series and will be released in September 2018. Dr. Scott is the keynote speaker and planning chair for the new creative arts therapies educational track for the West Coast Symposium on Addictive Disorders 2018 in Palm Springs, California. Dr. Scott is an artist, a board certified registered art therapist (ATR-BC), and a registered expressive arts therapist (REAT). In the past Dr. Scott has worked as a clinical director, a core faculty member for a graduate program in counseling psychology, and now enjoys private practice and consulting in Malibu, California. Her web site is www.drerichascott.com.

Send Email for The Body as Testament: A Phenomenological Study of Self-mutilation by Dissociative Disordered Women