Steinberg Dissociation Questionnaires, Childhood Trauma Questionnaire, self-report SCID-BPD were administered to 1301 college students. 80 participants with borderline personality disorder (BPD) according to clinician-administered SCID-BPD and 111 non-BPD controls were evaluated using SCID-D. Participants with both dissociative disorder (DD) and BPD (n = 78) had highest scores in all self-report and clinical dissociation measures. Number of BPD criteria was associated with severity of childhood trauma and dissociation. In variance analysis, both disorders had significant effects on all SCID-D (except depersonalization) and self-report (except amnesia) assessment scores. Unlike DD, BPD was associated with self-reported amnesia. Unlike BPD, DD was related to clinician-assessed depersonalization and identity alteration. In self-report, both disorders were associated with cognitive-emotional self-detachment but only BPD with detachment from reality. Although the latter was correlated with total childhood trauma, clinician-assessed derealization was not. Self-reported identity alteration was correlated with all childhood trauma types, however, in clinical assessment, it was correlated with childhood sexual abuse only. There was significant interaction between two disorders for SCID-D total and identity confusion, and self-reported cognitive-emotional self-detachment and detachment from reality but not for any amnesia score. Possible mediators of discrepancies (e.g. amnesia to symptoms and/or childhood trauma or perceptual alterations) are discussed. 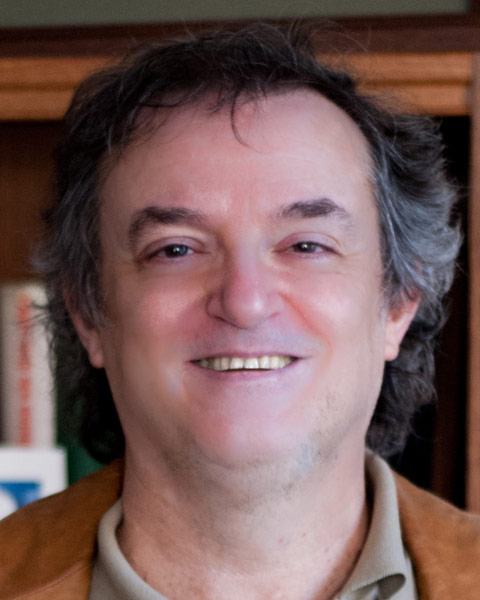 Send Email for Systematic Discrepancies in Self-report and Clinical Assessment of borderline-dissociation Spectrum: Possible Role of Amnesias and Perceptual Alterations