What About the Boys? Treating Sexual Traumatized and Dissociative Male Homosexual Youth

The treatment of sexual traumatized and dissociative male homosexual youth has specific aspects that influence the efficacy of the treatment.
These gay youths have a higher risk for many psychiatric disorders and suicide.
Bullying, discrimination and non-acceptance by family and friends can promote traumatization and depression. They tend to use more illegal drugs, are often promiscuous and sex as self-injury can be an issue.
In therapy there are different patterns of transference also depending on the sexual identity of the therapist.
This workshop reviews scientific research and discusses transference patterns, risks of HIV, illegal drugs, chem sex, gay relation forms, dating apps, prostitution in the context of improving the results of the therapy for traumatized and dissociative male gay youth. 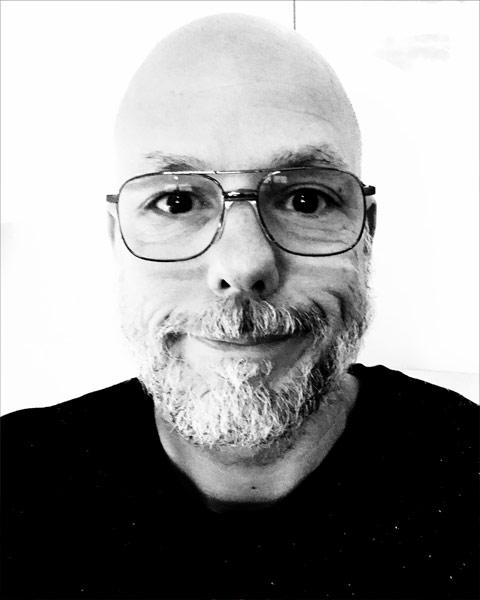 Dr. Adrian J. Stierum M.D. is working as a child and adolescent psychiatrist in Rotterdam, the Netherlands. He is also a child psychotherapist and EMDR therapist.
He is treating acute and chronically traumatized children and adolescents with dissociative disorders and other psychiatric disorders.
He is treating victims and perpatrators of sexual violence.
Together with Frances S. Waters he has written a chapter about psychopharmacological interventions with children and adolescents with a
dissociative disorder and complex trauma in ‘Healing the Fractured Child’ (Frances S. Waters. Springer 2016. ISBN 9780826199638)
He contributed as a co-editor to ‘Psychofarmaca in de KJP’ (G.C.Dieleman, B.Dierckx, M.B.Hofstra. Van Gorcum 2011. ISBN 9789023247234) the Dutch guideline for psychopharmacological treatment of children and adolescents.
He is working in a Forensic FACT team for youth with severe behavioral problems and psychiatric disorders.
For the Dutch justice department he examines young perpetrators and victims of severe (sexual) violence since 2002.
He is a member of the child and adolescent special interest group and the child and adolescent committee of the ISSTD since 2011.

What About the Boys? Treating Sexual Traumatized and Dissociative Male Homosexual Youth

Send Email for What About the Boys? Treating Sexual Traumatized and Dissociative Male Homosexual Youth