Background: : Unexpected catastrophic events such as earthquakes require preparation and planning to prevent interruption of essential care delivery, deficient communication, and uncoordinated attempts at hospital evacuation. Virtual reality (VR) simulations are an excellent medium to train for disasters: teaching the critical disaster management skills of adaptive thinking, leadership, communication, and teamwork skills in an engaging environment. Despite the frequency of natural and manmade disasters across the country, there are no known VR simulation curricula that address safe care and evacuation of critically ill neonatal and pediatric patients from hospitals. We aimed to test whether virtual simulation training improves the safety and timing of evacuation of critically ill patients compared to traditional didactic training with pediatric nurses from the neonatal intensive care unit (NICU) and the emergency department (ED).

Methodology: : A modified Delphi was used to create a score for pediatric hospital equipment needed during evacuations in a pre-study survey directed at NICU and ED charge nurses. Sixty pediatric nurses (30 NICU and 30 ED) were randomized to evacuation training via either didactic training (control group), or virtual simulation (study group). Pre/post training surveys assessed knowledge and learner engagement before and after the randomized training. Participants then completed live evacuation simulations, which were video recorded. Time to evacuation and items collected for evacuation were documented in real-time and analyzed for group to group differences with matched variance t-tests using Stata (StataCorp, College Station, TX).

Results: : Thirty NICU and 30 ED bedside nurses and charge nurses participated with an average experience of 13 ± 10 years. There were no significant differences in baseline demographics. The majority of participants felt that existing hospital training was inadequate to prepare them for disasters (72%). Participants rated virtual simulation training as being more significantly immersive (p<0.001), better at training them to identify safety threats (p=0.02), and better at preparing them for evacuation than those who did didactic training (p=0.007). Virtual simulation training participants also increased their self-reported preparedness to respond to a disaster (p<0.001), and evacuate critically ill patients compared to didactic participants (p<0.001). Nurses who had completed the virtual simulation training packed more equipment (mean 18.5 vs 15.2, p=0.004) with no increase in their time to evacuation (mean 148s, NS) though both groups packed the same amount of the “most important” equipment (85% of critical equipment list). 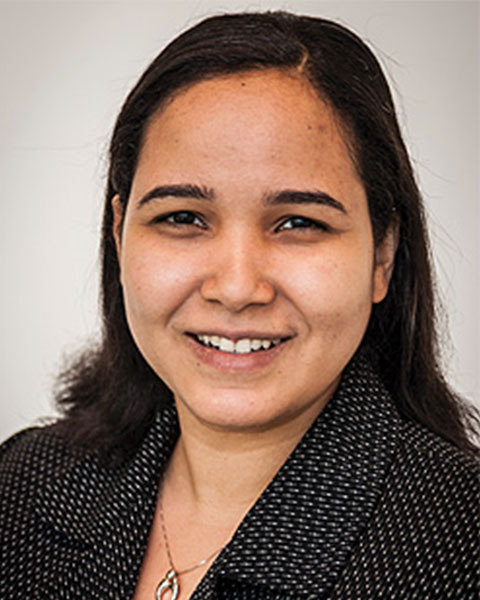 Dr. Rachel Umoren is an Assistant Professor of Pediatrics at the University of Washington, Seattle, U.S.A. Her focus as a clinician-educator is on the development and evaluation of educational technologies for health professional education to enhance patient safety and improve the performance of healthcare teams. She is working to expand access to online simulation-based training for health providers and families in rural and underserved communities, improving neonatal care in underserved populations through immersive learning via telesimulation and mixed reality. 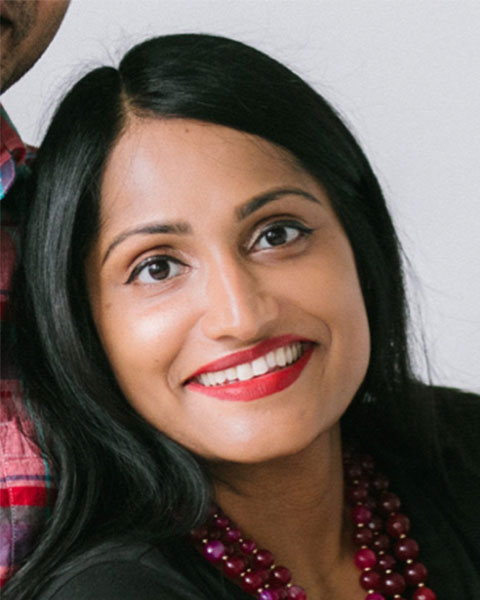 Anita A. Thomas, MD MPH is a pediatric emergency medicine attending physician at Seattle Children's Hospital and is an assistant professor of pediatrics at the University of Washington in Seattle, WA, USA.Her simulation interests are pediatrics based and include trainee education, procedural education, and use of simulation education in low resource settings. 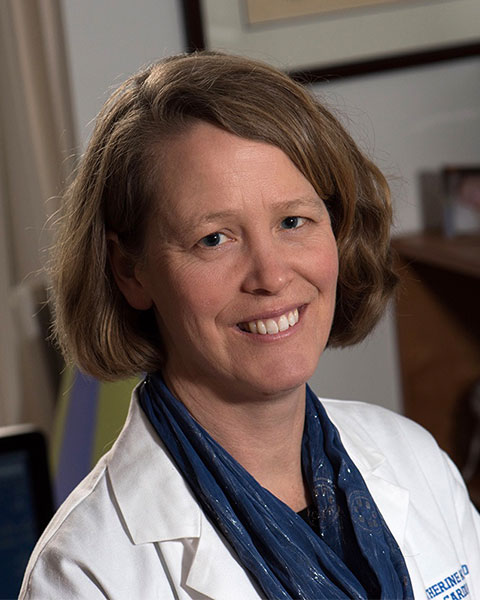