Context: : The goal of the Neonatal Resuscitation Program (NRP) is to train providers to support the unique needs of transitional physiology for newborns requiring resuscitation in the delivery room (1). The majority of newborns have return of spontaneous circulation (ROSC) with the establishment of effective ventilation, the focus of NRP algorithms (2, 3). In comparison, Pediatric Advanced Life Support (PALS) algorithms focus on cardiovascular resuscitation through cardiac compressions (4). Despite overlap in targeted populations for NRP and PALS based on postnatal age, there are key differences in ventilation to compression ratios, synchronization of compressions and ventilations, start time of compressions, and the use of a defibrillator for cardio version and defibrillation. While many NICUs in the US recognize the need for an “advanced neonatal resuscitation algorithm to meet the needs of neonates beyond the delivery room” (5), there is a lack of evidence to support algorithm choice.

In the Newborn/Infant Intensive Care Unit (N/IICU) at The Children’s Hospital of Philadelphia (CHOP), all clinical staff are required to maintain NRP certification. The clinical staff is not required to maintain PALS certification to provide clinical care in the N/IICU. However, the N/IICU admits infants from birth up to 1 year of age. Despite a lack of research in this area, it is likely that NRP resuscitation algorithms are inappropriate/inadequate to use on older infants who experience cardiorespiratory arrest. Given the rarity of cardiac arrest in the N/IICU and lack of training for this type of event, CHOP NICU providers overall felt unprepared to initiate algorithms for tachyarrhythmias and cardiac arrest.

Description: : To address this knowledge gap, the authors developed the “PALS for NICU Providers” course. The interprofessional course was designed to include participants from medicine, nursing, and respiratory therapy. Each course included at least one representative from the above professions and averaged 7 participants per course for a total of 257 learners during the academic year 2016-2017 (See Figure 1). The 3-hour educational experience included: 1) pre-course reading from the PALS textbook, 2) a 40-minute instructor-led discussion on differences between NRP and PALS and leadership styles for novel clinical situations, and 3) tachyarrhythmia/cardiac arrest simulations using both Rapid Cycle Deliberate Practice and traditional simulation followed by debriefing. 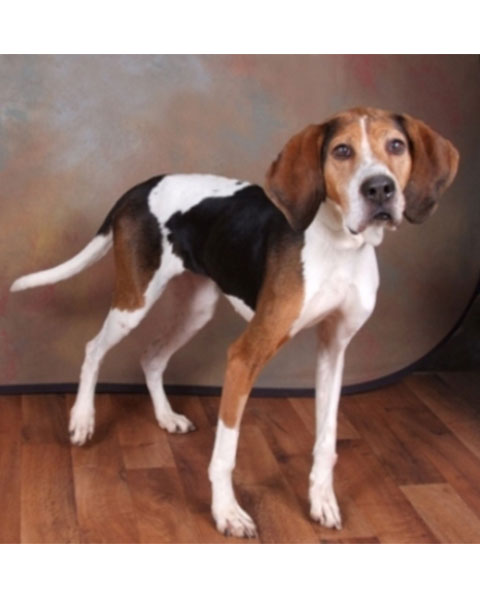 Heather French, MD, MSEd - I am an Associate Professor of Clinical Pediatrics at The Children's Hospital of Philadelphia and the Perelman School of Medicine at the University of Pennsylvania. I serve as the Associate Fellowship Director and a simulation educator for the Division of Neonatology. My specific simulation interests are the evolution of leadership and followership in critical care teams.

Anne Ades is a physician with a masters of medical education. She is the Director of Neonatal Education at the Children's Hospital of Philadelphia and is the Neonatology Associate Director in the Center for Simulation and Advanced Education. She is a Professor of Clinical Pediatrics at the Perelman School of Medicine at the University of Pennsylvania. 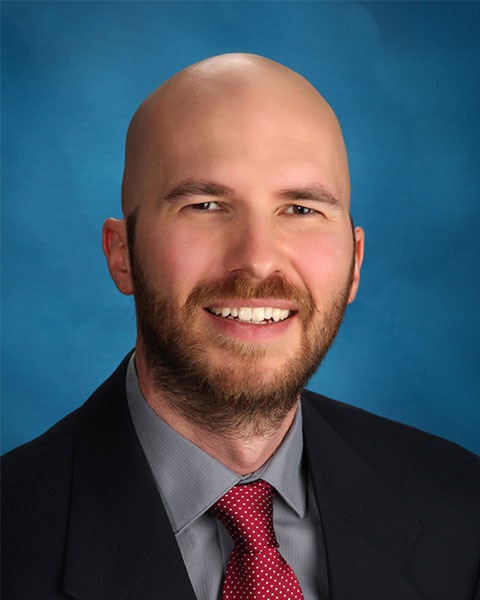