Background: : Highest quality of pediatric resuscitation skills is required to ensure the safety of hospitalized children. Therefore, Medical Universities provide pediatric resuscitation trainings to their students. The positive effect of feedback devices has been reported previously, respective studies showed limitations due to either small numbers of trainees or their focus on adult life support only (1-3).

Research Question: : We aimed to assess if visual or verbal feedback compared to instructor-led feedback would improve CPR performance and quality in a baby and an adolescent manikin.

Methodology: : A total of 653 medical students, who participated in their mandatory pediatric basic life support (PBLS) course were included (Figure 1). Participants were instructed to practice at one of two different manikin models (baby and adolescent; n= 344 and 309, respectively). Participants were randomized to three different groups: Group A (n=225, instructor feedback (IF) group) received a traditional instructor-led class without additional feedback devices. Group B (n=223, device feedback (DF) group) had access to direct visual feedback during PBLS from a feedback device only. Group C (n=205, instructor and device feedback (IDF) group) received feedback from an instructor who simultaneously received feedback about the trainees’ chest compression performance from a feedback device in real-time.

Results: : The overall Kruskal-Wallis test showed significant group differences (p<0.0001). Participants in both feedback groups (B and C) had statistically significant better chest compression scores when compared to instructor led-classes (Figure 2). Of all studied parameters, „enough depth” (all groups p<0.0001) and „release” (group A and C p<0.0001, group B p=0.0205) showed the highest statistically significant difference with better results in the baby compared to adolescent manikin. 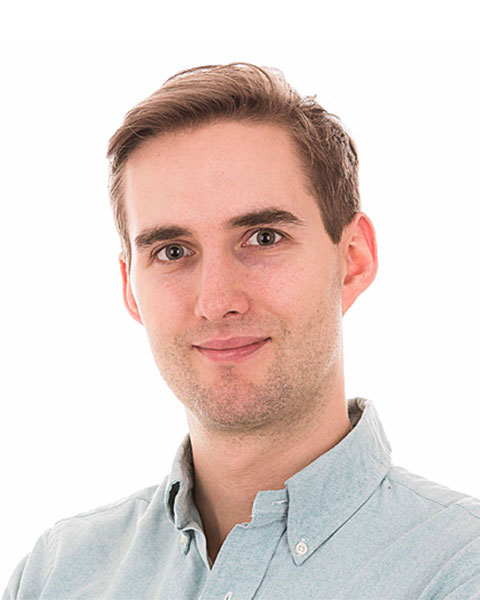 I received my Medical Doctor degree at Medical University of Vienna in July 2014. In October 2014 I started working as a pediatric resident at Medical University of Vienna, Division of Neonatology, Pediatric Intensive Care and Neuropediatrics. Additionally, I began with my study for PhD in the field of „Clinical Neuroscience“ and my research interests are pediatric simulation, resuscitation, and patient safety. I am responsible for the pediatric simulation center and I am doing regular simulation trainings for students, physicians, midwives, and nurses. I am a certified European Resuscitation Council (ERC) instructor for newborn life support and pediatric life support. I am also a founding and board member of “Netzwerk Kindersimulation” (Network for Pediatric Simulation) and “GRASP” (German-speaking Research Association for Simulation in Pediatrics). I am regularly presenting research at conferences and I am often invited to hold workshops and talks about pediatric and neonatal simulation training. I was awarded with the Patient Safety Award as well as the Young Investigator Award in 2017. 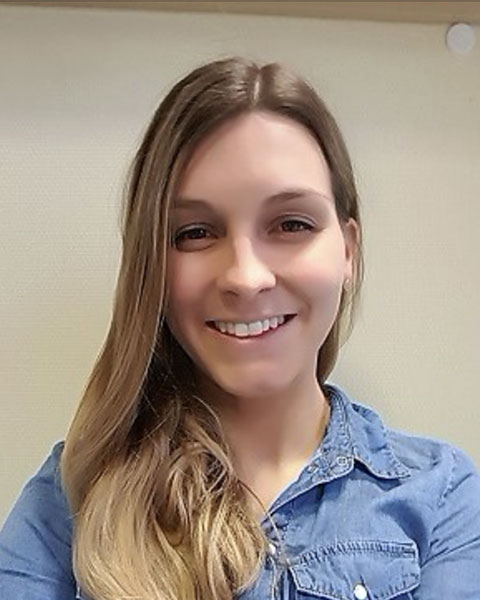 I was born March 11th 1990 in Linz, Austria and received my Medical Doctor degree at Medical University of Erlangen-Nuernberg, Germany in November 2014. I started my clinical work as a pediatric resident at the Division of Neonatology, Pediatric Intensive Care and Neuropediatrics at the Medical University of Vienna in May 2015. Furthermore, I work for the pediatric simulation center doing research and regular simulation trainings for medical and nursing students and neonatal intensive care unit staff. Additionally, I am a certified European Resuscitation Council (ERC) instructor for newborn life support and member of „Netzwerk Kindersimulation“ (Network for Pediatric Simulation). In October I started my study for PhD in the field of „Clinical Neuroscience“ to investigate the influence of stress in different neonatal emergency situations. Together with my collegues from the simulation research team we attend and lead several workshops and conferences for pediatric and neonatal simulation trainings. Last year I won a poster price at the Neonatal Simulation conference in Southhampton, GB and our simulation team also won a "Patient safety award" for our pilot scheme "interprofessional pediatric simulation training " for medical and nursing students. 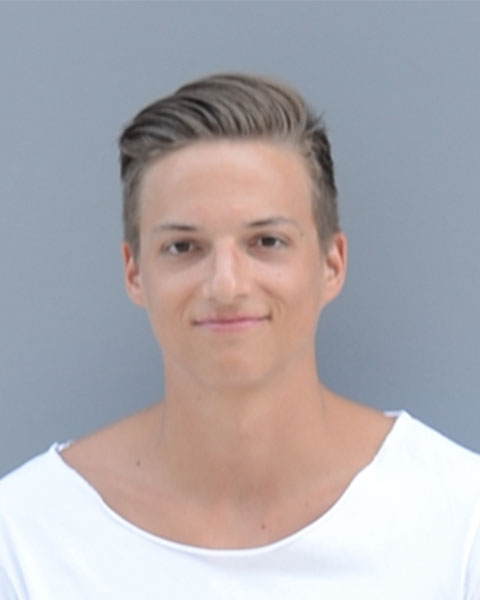 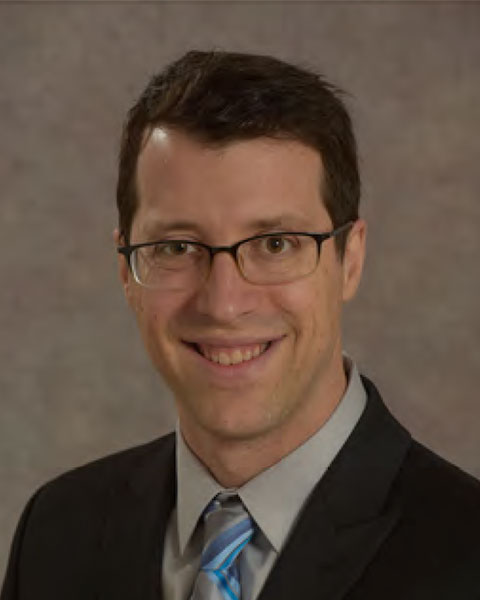 David Kessler, MD, MSc, is a longtime student of the growing art & science of simulation. David’s experience with simulation-based medical education, standardized patients, patient outcome oriented research, quality improvement, and change management has resulted to numerous grant-funded studies and peer-reviewed publications. As the director of clinical simulation for the Pediatric Emergency Medicine Division at Columbia University Medical Center David has focused on leveraging inter-professional simulation (in situ) to grow the culture of safety, strengthen teamwork/communication, and improve patient care. As co-director and one of the co-founders for INSPIRE, (International Network for Simulation-based Pediatric Innovation, Research and Education) an international pediatric research network focused on outcome oriented simulation research in acute care, resuscitation and skills—David has helped to grow a community of practice dedicated to collaboration and mentorship among investigators committed to scholarship in simulation. Personal interests include using simulation to plan and assess new clinical spaces, and integrating innovative technology into healthcare.