Background: : Simulation is increasingly used within medical education. Debriefing, which is a form of post-simulation feedback, is a critical component of the simulation learning process. It is unclear however what is the optimal method of debriefing. It is common within medical education for there to be a face-to-face debrief with an expert facilitator to occur directly after a simulation session. The potential benefits of additional self-reflection in debriefing, a cognitive process in which a learner makes judgments about their performance and then draw conclusions about what they need to do to improve, is still under investigation.


Research Question: : We explored whether learners would benefit from additional self-reflection while viewing a video of their own performance in the weeks following their simulation session. The objective of this study was to assess resident physician's opinions of a debriefing technique involving additional video-assisted self-reflection

Methodology: : Twenty pediatric residents were randomly divided into a control and experimental group, stratified by training level. All participants completed a simulated pediatric supraventricular tachycardia resuscitation scenario based on Pediatric Advanced Life Support guidelines that was followed either by a standardized face-to-face debrief (control) or a standardized face-to-face debrief and additional access to an online video of their performance linked with a structured set of probing questions to aid in self-reflection (experimental). All residents were then surveyed about the role of video and self-reflection in debriefing, and their perceived ability to deal with a resuscitation case like the one reviewed in the simulation during real clinical situations.

Results: : In the time between pre and post tests, there were no significant differences between groups in number of simulations participated in, involvement in simulated or real clinical cases of SVT, or participation in PALS refresher courses

Learners in the experimental group felt that viewing a confidential online video of their performance on their own time, after face to face debriefing, may aid self-reflection more than those in the control group

It is also important to note that there was no statistically significant difference between responses to questions regarding perceived ability or confidence in leading a resuscitation team, making a diagnosis of, or managing SVT. This suggests that at a minimum, the combined debriefing technique was not perceived as detrimental to the learning process and perhaps even equivalent to the standard face-to-face debrief. 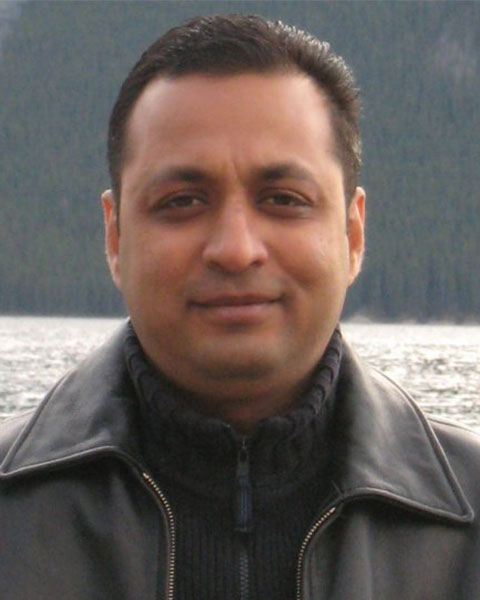 I chair the Pediatric Simulation program for Janeway Childrens health and rehabilitation Center, Newfoundland and Labrador, Canada. One the uniquire quality of our program is we provide multidisiciplinary simulation once weekely for upto 10 months in a year. As an educator I have been interested in exploring the supplemental method of debriefing to enhance the learning experience of our learners.