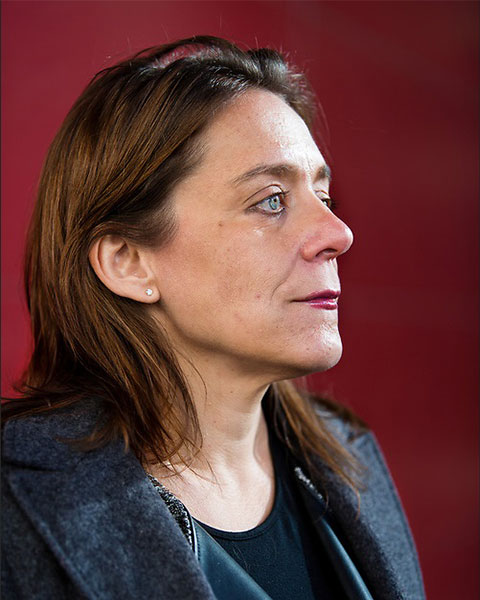 Julie Pfluger a federal prosecutor in the Western District of Wisconsin, specializing in prosecuting Project Safe Childhood cases, which include human trafficking cases. She has worked for the Department of Justice since 2005, holding several legal positions including serving as a Resident Legal Advisor in Karbala, Iraq. Her J.D. is from the University of Michigan Law School. She has a Master's Degree in Social Work from the University of Illinois at Chicago and worked with youth in psychiatric crisis for several years in Chicago before getting her law degree. She has also worked or volunteered in Japan, Cambodia, Ireland, Guatemala and South Africa. Julie's background and experience have given her the legal and social skills to prosecute cases involving vulnerable victims.