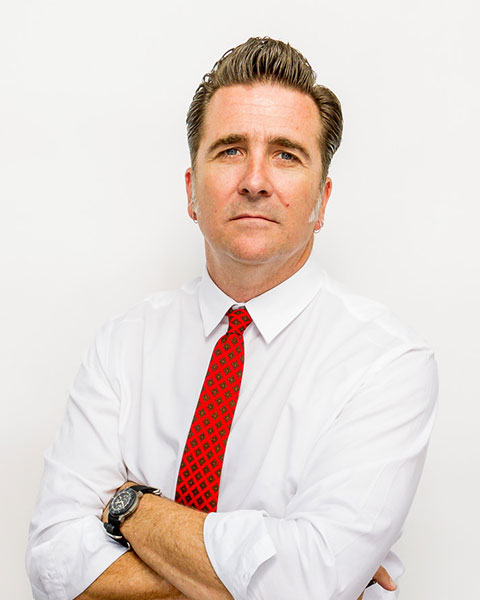 With a rock star's presence, a storyteller's gift, and a Ph.D. in engineering physics, award-winning rocket scientist Adam Steltzner is simultaneously recognized as one of NASA’s most brilliant engineers and most unique individuals.

At 20, he was an aspiring rock star, on his way home from a gig, when he noticed that the constellation of Orion had shifted from where it was hours before. That was all it took to spark his curiosity and desire to know everything about the laws that govern the universe, leading him to return to school, earn a Ph.D., and by 35, he was an engineer at NASA’s Jet Propulsion Laboratories.

For 10 years, Steltzner led a team of engineers inventing, designing, testing, and retesting the revolutionary “sky crane” landing system that successfully placed the Mars rover, Curiosity, on the Martian surface in 2012. Five times heavier than its predecessors, Curiosity required an entirely new landing system for the perilous seven-minute phase when the one-ton rover—entering Martian atmosphere at 13,000 mph—must stop fully on the surface. Since then, he’s been awarded honors ranging from the Smithsonian’s American Ingenuity Award in technology, to GQ magazine’s Spaceman of the Year. With a unique, exciting, and inspiring narrative, Steltzner discusses the power of human curiosity, the importance of fostering a culture of collaborative innovation and proves that with the "right kind of crazy," we can significantly expand boundaries and achieve the impossible. His insight and journey are captured in his book, The Right Kind of Crazy: A True Story of Teamwork, Leadership and High Stakes Innovation, released in 2016.