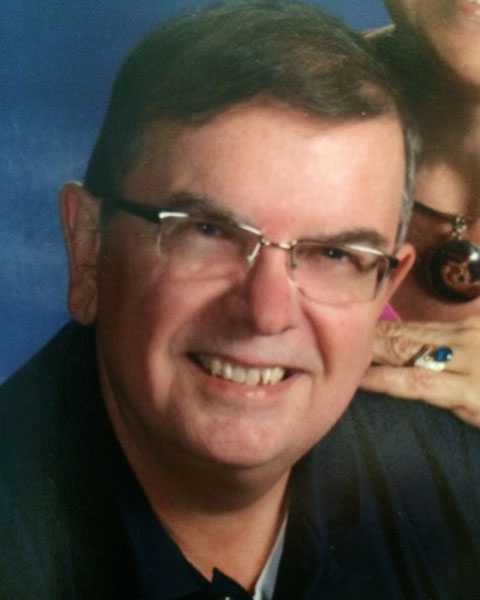 James Duarte worked as director of strategic business analytics for Anheuser Busch and director of technology in corporate quality assurance for Reynolds Metals, where he created a nondestructive testing system for aluminum plate for the Space Shuttle. His most recent work prior to becoming an independent consultant was with SAS Institute as a senior data scientist, where he focused on predictive modeling for the IoT and connected devices. He has experience with analytics in oil and gas, pharmaceuticals, electronics, and heavy industry. Duarte holds bachelor of science and master of science degrees in statistics, as well as professional certifications as an ASQ Certified Quality Engineer (CQE) and Six Sigma Black Belt (CSSBB) and Lean Six Sigma Master Black Belt from the George Group. He is a Fellow of ASQ, where he has held many offices at the local and national level. He served as an ad-hoc instructor for statistics and quality at several universities. Duarte has also published articles on quality both domestically in the United States and internationally. He also has three patents in North America and Europe for analytics of streaming data, with two more pending