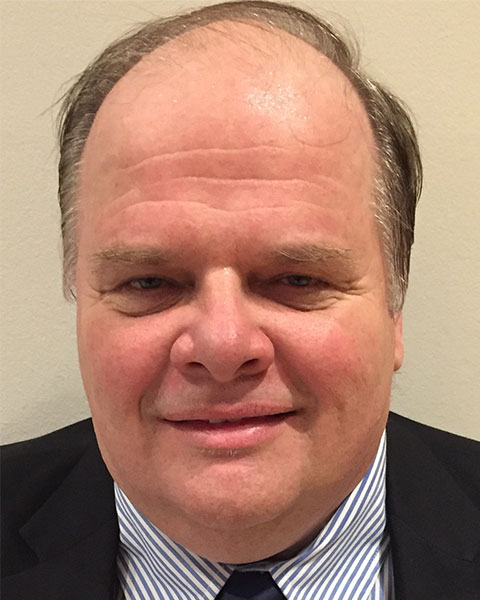 Richard Harpster is president of Harpco Systems Inc. which he founded in 1987. Harpco Systems specializes in providing software, training and consulting for Risked Based Product Lifecycle Management (RBPLM™). Over the past 24 years Richard has helped numerous companies implement improved design and manufacturing systems on a wide variety of products from automotive components to molecular assays to detect diseases such as Prostate Cancer and HIV. He is a recognized expert in the application of Failure Mode and Effects Analysis and invented several new concepts including the linking of Design FMEAs to Process FMEAs which became an automotive industry standard in 2008, eighteen years after he first introduced the concept to Ford Motor Company Climate Control Division. His latest inventions in the field of RBPLM™ include Requirements Risk Assessment™ (RRA™), Multiple Integrated Cause Analysis (MICA™) and Rapid Integrated Problem Solving (RIPS®). He has published several papers on the topic of RBPLM™.


Prior to starting Harpco Systems, Richard spent 14 years at Ford Motor in a wide variety of positions including Senior Design Engineer, Superintendent of Plant Maintenance and Plant Manager. His education includes a B.S.E.E. from Penn State University, M.S.E.E from the University Of Detroit and an M.B.A. from Eastern Michigan University. Richard is a registered professional engineer in the State of Michigan.