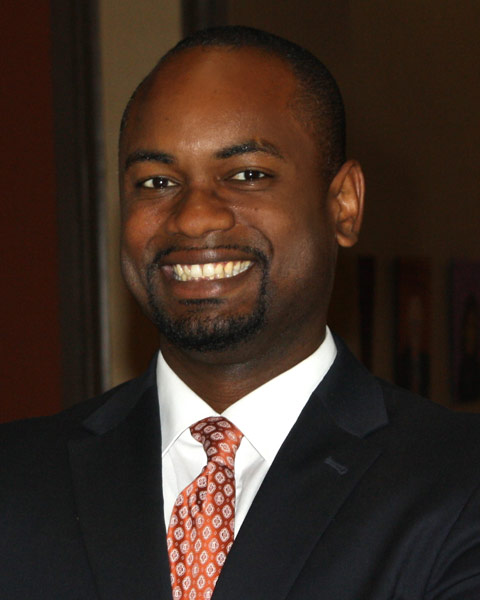 Daro Mott is a certified Project Management Professional, Six Sigma Black Belt, and lean leader. After spending nearly a decade in Louisville Metro Government, Mott was appointed chief innovation officer of Cuyahoga County in January 2016. He aspires to be the first Six Sigma Master Black Belt and credentialed manager appointed city/county manager of a complex municipal government. He co-authored a book entitled Coaching Green Belts for Sustainable Success, published by ASQ in May 2015. Mott is a life-long learner and is in the process of earning his Six Sigma Master Black Belt Certification. He earned his master’s degree in urban planning and master’s degree in public administration from the University of Louisville. He is also a chess expert and fluent in Spanish.