The analysis of means (ANOM) is a multiple comparisons graphical procedure developed by Ellis Ott. The key idea is that ANOM uses a decision chart to compare means, rates, proportions, and variances. The chart makes it easy to assess both statistical and practical significance. ANOM charts may be used with an assortment of study designs including one-way, two-way, and multi-way factorial studies. The ANOM slice chart is an extension of the ANOM chart developed by Peter Wludyka and is quite useful in two-way studies with significant interaction. It enables one to easily interpret the effects in the presence of an interaction. The slice chart is a powerful complement to classical interaction plots. Interaction plots can be difficult to interpret, especially when there are more than two levels per categorical factor. The basic idea of the slice chart is that you create a one-way ANOM chart of one factor for each level of the second factor, making it much easier to visualize the interaction effects. The mean squared error is derived from the two-way ANOVA.
ANOM slicing has been addressed for continuous normal data. This presentation extends the idea to binomial and Poisson data. 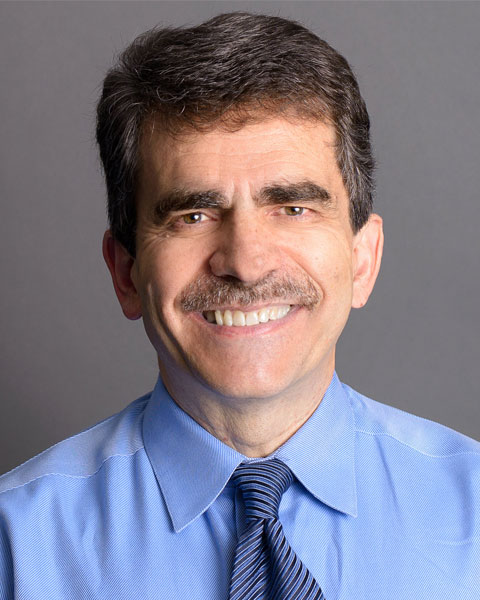 John has also specialized in teaching statistical methods and consulting in the implementation of Six Sigma Quality – with a focus on practical application with return on investment, in manufacturing, service and transactional areas. Since 1989, he has provided consulting and training services to more than 5000 black belts, green belts, managers, engineers, and business professionals in North America, Central America, Australia, Asia, Middle East and Europe.

John was fortunate to have started his involvement with Six Sigma being mentored by the originator of Six Sigma, Bill Smith.

John has a B.A.Sc. in Electrical Engineering (1981) from the University of Waterloo. He is a member of the Professional Engineers of Ontario (PEO), American Statistical Association (ASA), INFORMS and Senior Member of the American Society for Quality (ASQ). He has authored conference papers on Statistical Process Control and Six-Sigma Quality and has been a guest lecturer at the University of Notre Dame. He is a contributing author in the Encyclopedia of Statistics in Quality and Reliability (Wiley). 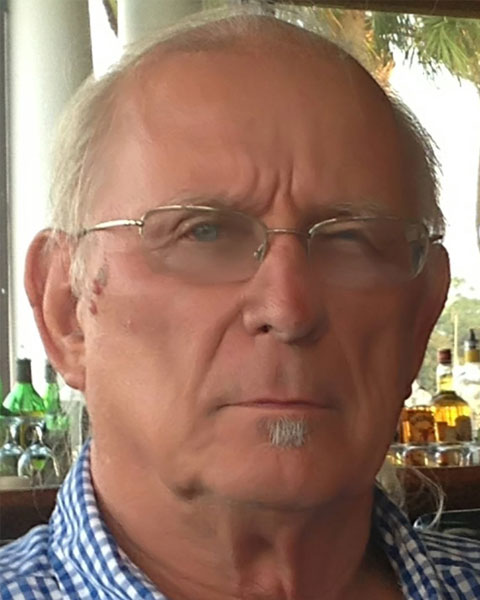 Teaching statistics since 1994 at the University of North Florida and now at the University of Central Florida. Author (co-author) of about 50 peer reviewed papers and THE ANALYSIS OF MEANS, opart of the ASA-SIAM series. Reserach areas: statistical methods, design of esperiments, SQC. I collaborate with MD and other medical researchers as well as consult with industry clients.