In a global scenario of climate change, water scarcity and population growth it is imperative to optimize crop water management. One way is by calibrating a physically-based crop evapotranspiration (ET) model, in the so-called one-step approach; as opposed to the two step approach that uses reference evapotranspiration a crop coefficients. The Penman-Monteith (1965) ET model uses a surface resistance (rs) term. This variable describes the resistance (stomatal, leaf, and canopy) to crop water transpiration and water evaporation from the soil surface. If the crop is not transpiring at a potential rate, the rs resistance depends on the water status of the soil and vegetation. The stomatal resistance is influenced by climate and by water availability. However, this influence is different from crop to crop. The resistance increases when the crop is stressed and when the soil water availability limits ET. In this study, surface resistance was parameterized, for grain corn grown in Iowa, considering plant response to soil, plant and environmental conditions and not just to a well-watered and uniform corn surface. The independent variables that yielded a larger correlation with rs were: net radiation, photosynthetic active radiation, crop height, leaf area index, percent cover, albedo, an advection function, canopy temperature and surface aerodynamic resistance. These variables were used to obtain “rs” models (linear, logarithmic, and exponential) which were evaluated with ET values derived from eddy covariance data. The applicability of the parameterized corn “rs” models is discussed in contrast with “rs” models developed for other crops. 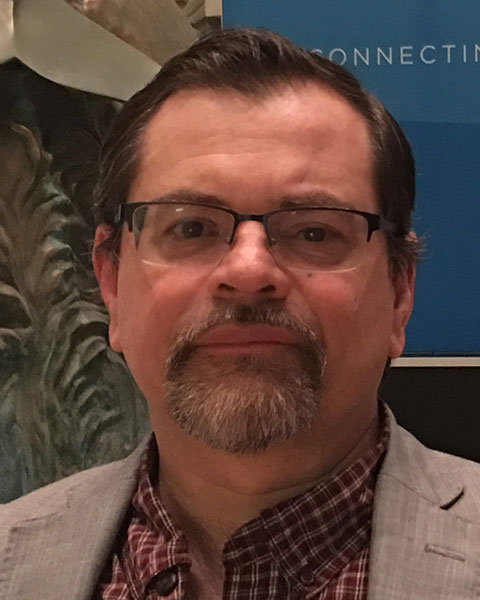 Dr. José L. Chávez is an Associate Professor in the Civil and Environmental Engineering Department at Colorado State University. He earned his B.S. in Agricultural Engineering from the Universidade Federal da Paraiba in Brazil in 1992. In 1999 Dr. Chávez received his M.S. degree in Irrigation Engineering from Utah State University. His Ph.D. was in Biological and Agricultural Engineering from Utah State University in 2005. Dr. Chávez is an Irrigation Specialist. He has teaching, research, and extension responsibilities. His expertise is in irrigation water management, crop/vegetation water consumptive use (evapotranspiration, ET) determination and modeling, use of remote sensing for mapping ET, irrigation scheduling, irrigation systems design, drainage and wetlands engineering, and precision irrigation. He teaches CIVE 512 Irrigation Systems Design, CIVE 519 Irrigation Water Management, and CIVE 549 Drainage and Wetlands Engineering. He is a member of the American Society of Civil Engineers, the American Society of Agricultural Engineers and the U.S. Commission on Irrigation and Drainage." His research interests include mapping/modeling spatially distributed crop water use (ET), crop water management, irrigation scheduling, irrigation systems efficiency, and precision irrigation.