Green infrastructures (GI) include decentralized approach to address detrimental effects of urban stormwater runoff through sustainable management strategies. Currently, sediment accumulation, its corresponding pollutant concentration and its implication to the performance of LID technologies has limited studies. As such, this study investigated the characteristics of sediments accumulated in pre-treatment basins of urban stormwater GI, its effects to the overall treatment performance of the systems and used to develop pre-treatment basin design guidelines. Four GI with pre-treatment basins including two hybrid constructed wetlands, a tree-box filter and an infiltration trench constructed in Kongju National University, South Korea treating stormwater runoff from roads and parking lots were investigated. Sediments were mostly silt to medium sand ranging from 9% to 92%. Greater average N and P concentrations were found in silt particles amounting to 345 mg/kg and 696 mg/kg, respectively compared to sand and gravel. However, silt was found to be the lowest contributor of N and P loads in the sediment of about 5% to 7% only due to its relatively low fraction to the total weight of the sediments collected compared to sand and gravel. On the other hand, 77% to 89% of the heavy metal loads were found in coarse and medium sand. Apparently, an increase in the (PV)/catchment area (CA) or storage volume (SV)/CA ratio corresponded to increased pollutant load accumulation capacity of the LID technologies. The findings of this research may be used to design pre-treatment basins of LID technologies considering different water quality parameters as limiting factor. 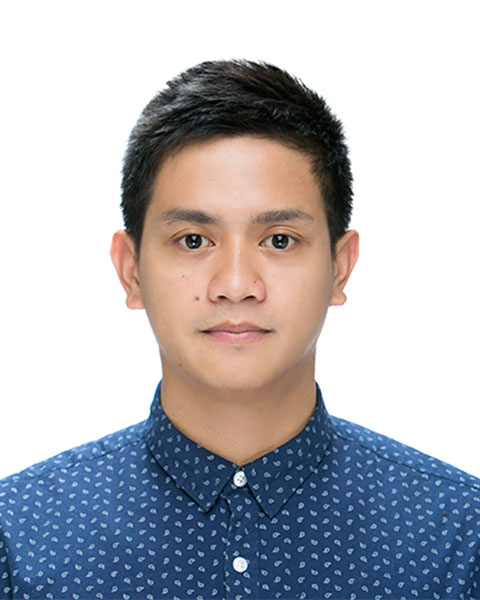