Karachi, the biggest city of Pakistan, is expanding with an alarming rate placing pressure on the available natural resources and services with rising number of natural hazards. Urbanization not only brings multiple environmental challenges but causes socioeconomic issues. One of the current environmental challenges due to urbanization of the city is blockages in its natural drainage system causing localized floods after heavy rainfalls. In this paper, landuse changes and their impacts on natural drains of Malir Basin, one of Karachi’s three major river basins, over the last 23 years have been studied. Historical satellite data and remote sensing tools were utilized to examine landuse changes of Malir Basin. The US based first earth observing satellite series of Landsat, providing remotely sensed data since 1972, was selected for this purpose. Another satellite derived dataset of Shuttle Radar Topographic Mission which gives detail of ground elevations at 30-meter resolution and generally known as Digital Elevation Model (DEM) along with topographic sheets of 1975 were utilized to delineate streams of Malir Basin with Geographical Information System (GIS) tools. GIS overlay analyses were used to identify blockages in the riverbed and flood damages. For flood simulation, historical (1985 to 2014) rainfall gauge observations of Pakistan Meteorological Department (PMD) were acquired. The results of the study showed that a major portion of the riverbed, delineated from 1975 topographical sheets, has currently been occupied by urban and agricultural lands which have severely affected the natural drainage of storm water causing localized floods in the Basin. 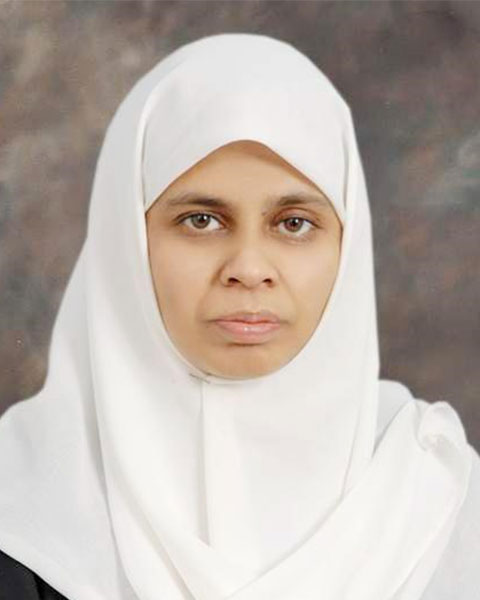 I did my PhD from George Mason University Virginia USA in Environmental Engineering. My professional experience is in the field of environmental evaluation and decision making. My research interests include optimization and modeling of water resources, environmental, and disaster management systems. Most of my research work deals in environmental decision making with the help of various numerical techniques and Geographical Information Systems (GIS) using satellite data. Currently, I am teaching in the US Pakistan Center for Advanced Studies in Water, Mehran University of Engineering and Technology, Pakistan as Senior Research Fellow.

Send Email for Karachi: An Expanding City with Rising Disasters