Those charged with operating water distribution systems have limited tools for diagnosing system water quality problems as they occur. For example, it could be useful to understand how water flows - the rates and paths - between treatment sources and consumers. Utilities with multiple water sources may want to know how much water in a particular storage tank originated at each of the possible plants. Detailed flow paths leading to locations of customer water quality complaints may be used to help locate potential causes of such complaints. Network flow path analysis is possible to do - the algorithms have been described by the authors and others - but we know of no water utility that has invested in such approaches for enhancing their operational toolset. Two reasons are: 1) typical planning models are likely to be inadequate for accurate flow path analysis, because of concerns the results would be invalid for any real set of past operational decisions, and 2) understanding the space-time set of flow paths is potentially complex, especially when storage tanks and highly interconnected portions of systems are involved. This talk will attempt to move past these barriers, using flow path analysis algorithms driven by real-time network models, and real-time displays that allow useful visualization of flow paths as they develop from past operational decisions. This work is being done in conjunction with a large water utility in the southeast United States, that has independently expressed a need for such information, and is interacting with the authors about how the visualizations are designed. 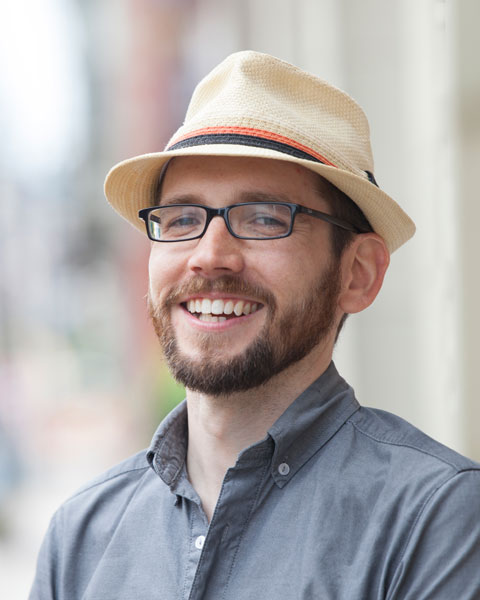 Sam is the technical lead for CitiLogics' software development projects marketed to the water industry. He has deep knowledge of software development practices, database systems, and engineering analysis techniques; these skills generate new, more efficient, and often unexpected ways for CitiLogics’ clients to realize their goals. Sam is a member of American Mensa and the Order of the Engineer. He is fluent in several computer languages, and writes software for recreation. He has held advisory positions in regional theatre organizations, and has served as technical advisor to a nonprofit community arts foundation. Sam’s primary role at the moment is as CTO of CitiLogics and as the EPANET software lead for OpenWaterAnalytics, a fledgeling open-source software foundation.