396931 - Comparing Different Methods to Model the Rainfall to Runoff Process

With the increasing capabilities of two-dimensional programs like HEC-RAS, the use of HEC-HMS for modeling the rainfall-runoff process within small watersheds is becoming unnecessary. Modeling the rainfall-runoff process is a key component in estimating riverine flood inundation extents. A typical methodology for performing this analysis is with the U.S. Army Corps of Engineers software HEC-HMS and HEC-RAS. HEC-HMS is used to convert rainfall into runoff (represented by a flow hydrograph). The flow is calculated from a series of equations relating resultant flow with rainfall depth, watershed lag time, soil infiltration, and watershed size. Then, the software HEC-RAS is used to simulate the two-dimensional movement of flows across the ground surface. HEC-RAS uses a grid to represent the terrain, and the flow is simulated from one grid cell to another based on the properties of the terrain.

This presentation is about a flood modeling project for eight small streams in a Southern New England town. The goal of the project was to identify locations most susceptible to flooding. The calculation was first prepared using the traditional HEC-HMS/HEC-RAS methodology. In addition, the calculation was prepared using a new feature of HEC-RAS, which is direct simulation of the rainfall on the HEC-RAS two-dimensional grid. The peak flows at each stream’s downstream end were compared. The peak flows were also compared with peak flows estimated using regional regression equations. In addition, historic storms were simulated with the two methodologies and the results were compared with historic flood inundation extents documented in photographs. 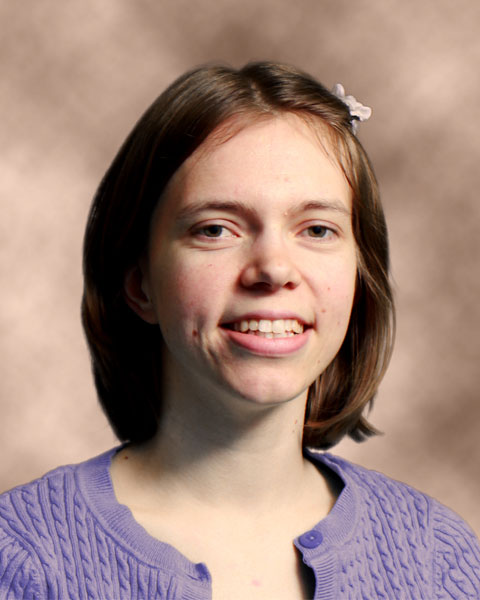 396931 - Comparing Different Methods to Model the Rainfall to Runoff Process