The Capitol Region Watershed District (CRWD) owns and operates a six-mile storm sewer tunnel, the Trout Brook Interceptor, in Saint Paul, Minnesota, that services 8,150 acres including two major lakes. In 2005, CRWD constructed a hydrologic and hydraulic model of the tunnel to assess flooding potential along the tunnel alignment and evaluate tunnel modifications. Since 2005, CRWD has made updates and improvements to the model, including adding resolution to the model and incorporating tunnel modifications. In 2017, CRWD successfully calibrated the model to five monitoring locations distributed throughout the tunnel system.

Using the calibrated Trout Brook Interceptor model, CRWD modeled and evaluated design rainfall events up to the 100-year event, as well as the mid-century climate change projection for the 100-year event, about 40% higher than today’s 100-year event. To communicate flood risk, CRWD generated and shared inundation maps with stakeholders, including multiple affected cities and the state department of transportation. CRWD will use the calibrated model and inundation mapping to plan and evaluate infrastructure improvements. This presentation will highlight the challenges of modeling and calibrating a complex urban storm sewer tunnel system, and provide an overview of how the calibrated model was used to assess potential impacts of climate change. 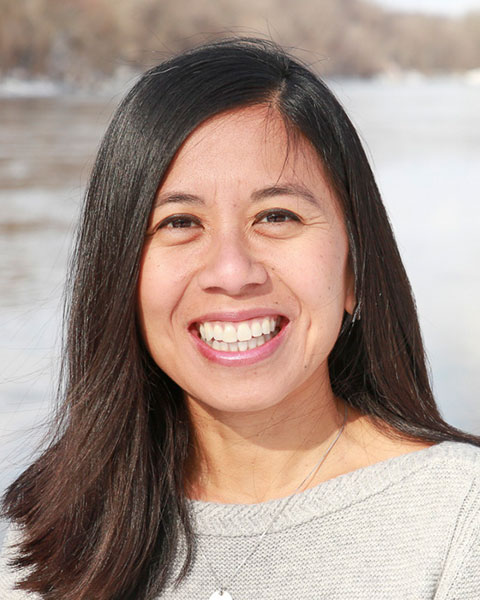 Ms. Eleria is responsible for the development and implementation of Capitol Region Watershed District’s (CRWD) planning studies, capital improvement projects and grant programs. She manages the operation, maintenance and repair of CRWD’s Trout Brook Storm Sewer Interceptor System (TBI). She is also involved in the planning and design of a comprehensive rainwater harvesting and use system at the future site of MN United FC's soccer stadium. In addition, she served as project manager for CRWD’s Green Line Green Infrastructure Project and Highland Ravine Stabilization Project. Anna joined CRWD in 2008 and holds a B.S. in Natural Resources and Environmental Studies from the University of Minnesota and an M.S. in Water Resources Engineering from Tufts University. 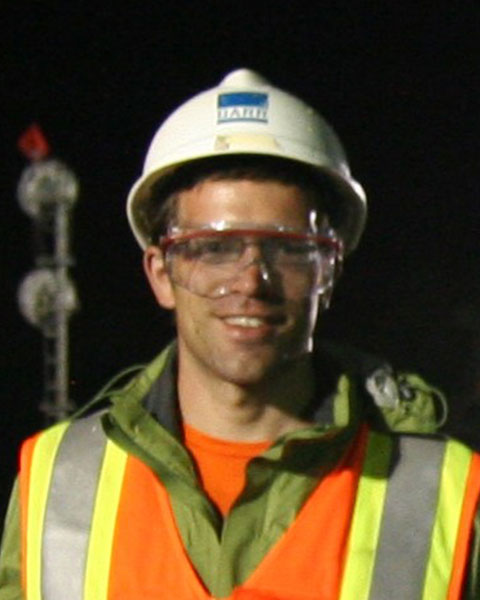